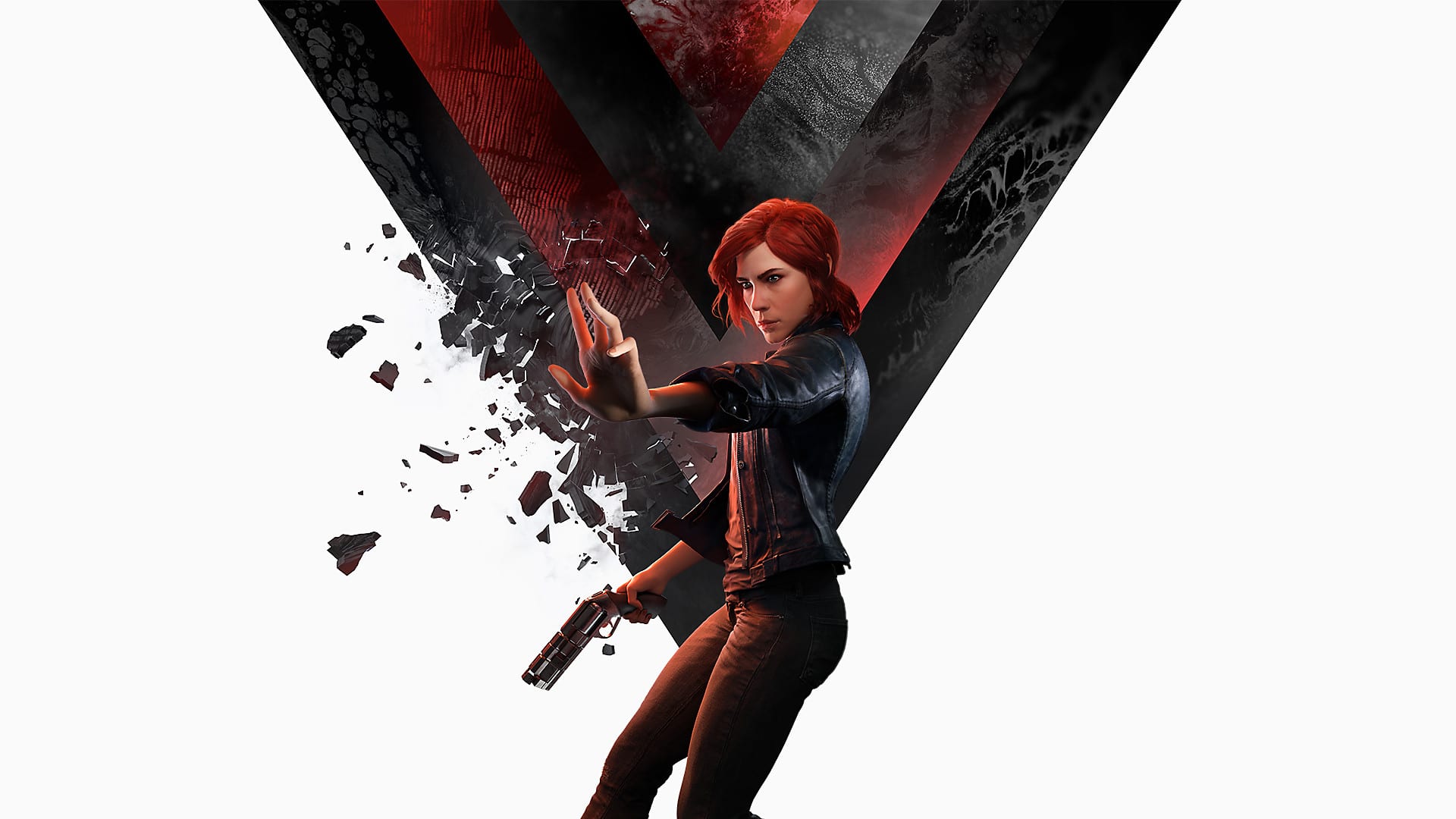 This summer, Remedy confirmed that Control would be coming to next-gen consoles upon their release. But like many other games and projects this year, Control’s updated version will be delayed.

Control’s Ultimate Edition is already available on PS4 and Xbox One, complete with all of its DLC expansions, but fans will have to wait just a bit longer to get their hands on updated versions of Jesse Faden’s story.

Control Ultimate Edition is being delayed to 2021 for PS5 and Xbox Series X, so your next-gen adventures Oldest House will begin next year. This is Remedy’s official statement on the matter:

This next-gen delay statement is coming shortly after the surprise launch of Control Ultimate Edition on Nintendo Switch as a cloud version.

There’s also a demo available on Switch, so newcomers will be able to test out a very small portion of the game before making a decision on it.

This is Remedy’s first game on a Nintendo console, and you can add it to your Switch library for $39.99. As a cloud version, you’ll need to have a constantly stable internet connection for it to work.

If you haven’t yet played Control at all, be sure to check out our review before pulling out your wallet to purchase the game.