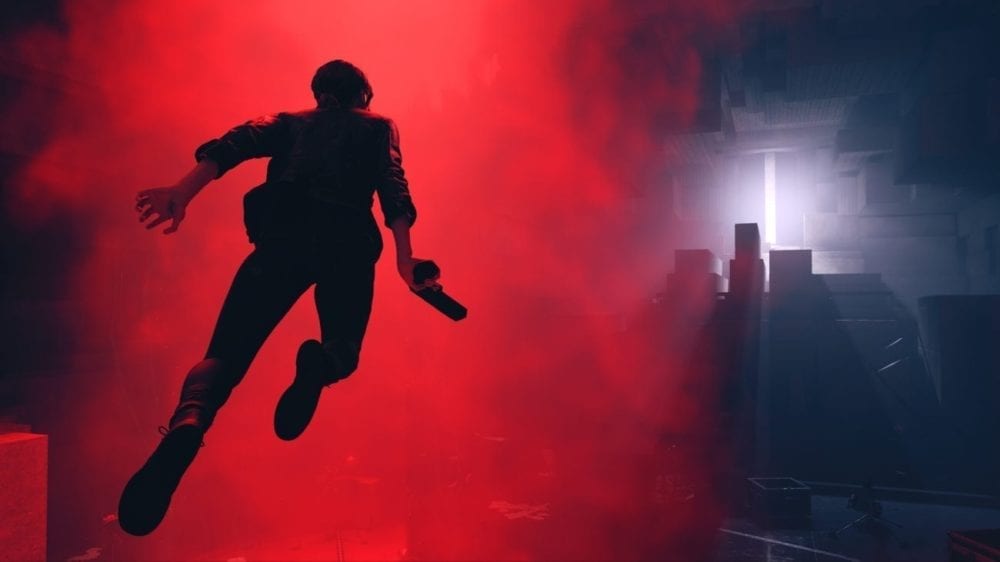 While it didn’t feature during the PS5’s Future of Gaming event earlier today, Remedy’s acclaimed action game Control has since been confirmed as headed to both Sony and Microsoft’s next-generation hardware.

We’re glad to be able to share that @ControlRemedy will be coming to PlayStation 5 and Xbox Series X. More details coming at a later date. #PlayStation5#XboxSeriesX

Control is a third-person action game that takes place in the headquarters of a secret organization called the Federal Bureau of Control. Players take control of Jesse Faden as she arrives amidst an otherworldly crisis on the lookout for her brother. The gameplay is mainly combat-driven, a mix of third-person shooting and wielding of special abilities.

The released last year to a somewhat divisive critical reception. Twinfinite had mixed feelings about the game, thoroughly enjoying some aspects of but slightly disappointed by others. We scored it 3.5/5 and concluded:

“If Remedy just let Control get a little bit weirder and fully leaned into its Metroidvania inspired gameplay, it could have been something really special.”

In other next-gen console news today, Sony revealed the very first images of the PS5 console and its various accessories.