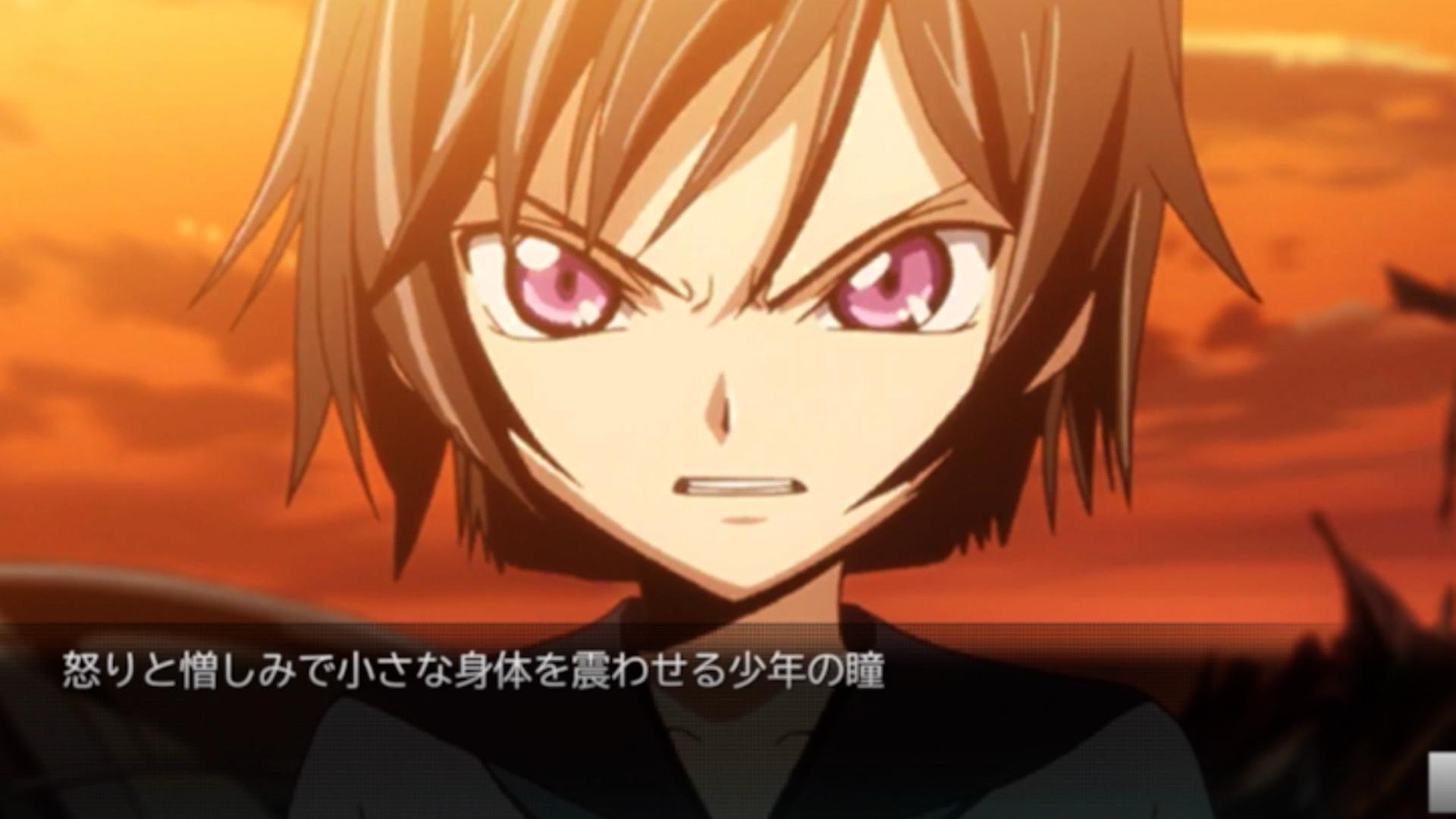 The game is a gacha JRPG for iOS and Android launching in spring 2021 to celebrate the 15th anniversary of the franchise.

All the characters from the series are said to appear, alongside new main characters that will be protagonists of a brand new story.

Those characters are a boy who lost all memories named Al, a mysteriour girl named GG, and Archive, the librarian who guides them in a quest to collect “Geass Fragments” and regain Al’s memory. The scenario is written by well-known writers and supervised by Ichiro Ookuchi and Goro Taniguchi, creators of the original anime, and showcases the aftermath of Code Geass: Lelouch of the Re;surrection.

A special mode that lets you relive the stories of all Code Geass anime will also be included, with characters designed by famous illustrators.

You can find all the images below. Pre-registrations are already open and no western release has been announced for now.