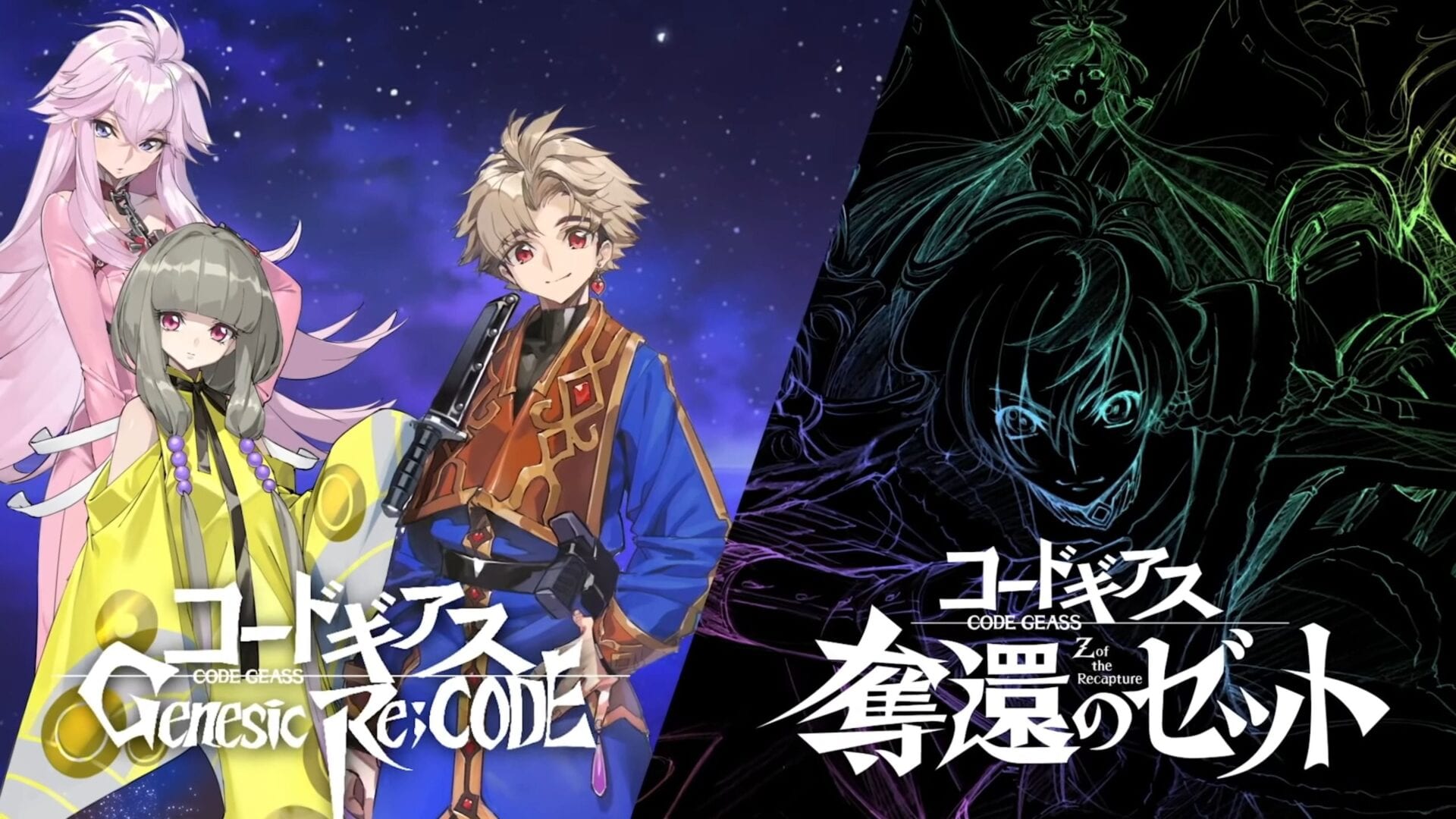 Today, during a livestream from Japan, not one, but two new Code Geass projects were revealed

It will feature a new story and characters, but also see the return of all the characters from previous series and anime movies. Being a gacha game, it should not surprise.

It will release in spring 2021 with character design as usual by CLAMP and the opening animation created by Sunrise.

Ichiro Ookuchi and Goro Taniguchi, creators of the original anime, will also supervise the game. Pre-registrations are already open.

The second project is Code Geass: Zet of the Recapture, a new anime series also set to air in 2021 in Japan.

In the video below you can check out a few sketches providing the first look at the anime series.

The latest entry in the series is Code Geass: Lelouch of the Re;surrection, a theatrical movie that released last year