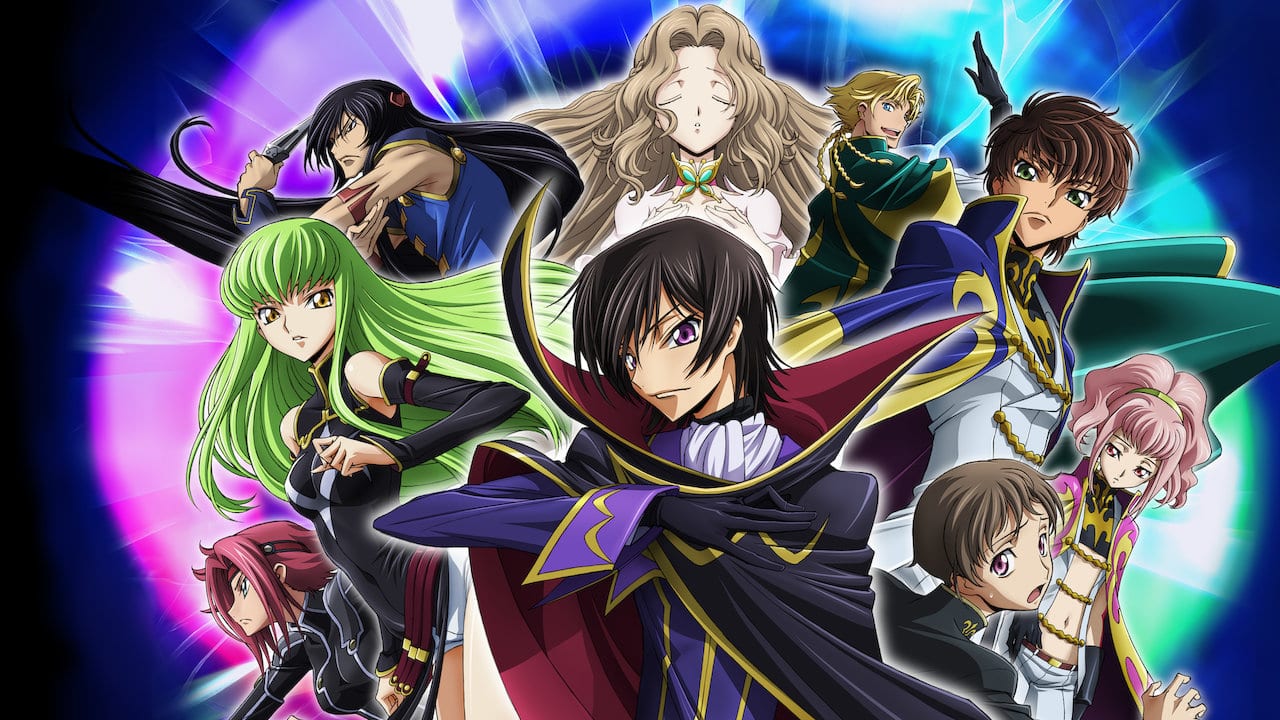 Code Geass fans may have a new reason to be excited, as a new announcement related to the popular anime franchise is forthcoming.

To be more precise, it’s scheduled to come on December 5 via a livestream on YouTube.

The only hint we have so far is that the livestream will reveal a “new Code Geass project.”

At the moment, we don’t know whether it’s another anime or some other kind of media. It could be pretty much anything.

The latest entry in the series is Code Geass: Lelouch of the Re;surrection, a theatrical movie that released last year

It’ll be interesting to see what Sunrise comes up with next, and if it’ll be another continuation of the increasingly-complex story.

We’ll know in under two weeks, and you can keep an eye on Twinfinite for the news as soon as they’re revealed.