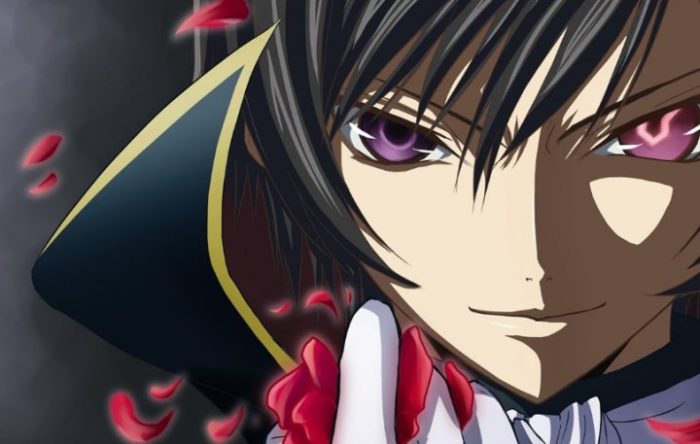 Last year, it was announced that the popular anime series Code Geass would finally be getting a third season, titled Lelouch of the Resurrection. Since then details about the new series have been scant, however, the first trailer for the third season is finally here.

The trailer gives us a hint of what’s to come, with plenty of familiar faces, mechs, and battle scenes. The new season is supposedly set years after season 2, following the events of Lelouch’s “Zero Requiem” plan. The new trailer seems to indicate the return of Lelouch himself, something that’s been hinted at so far as well. Lelouch of the Resurrection is directed by Goro Taniguchi, who also directed the first two seasons of the show, Code Geass: Lelouch of the Rebellion and Code Geass: Lelouch of the Rebellion R2. Make sure to take a look at the first trailer down below.

Code Geass: Lelouch of the Resurrection is set to premiere sometime in 2018, although we’re still waiting to hear how many episodes the new series will run.

Are you a fan of Code Geass, or are you thinking about getting into it before the third season starts? What do you think of the new series’ trailer? Let us know down in the comments below.