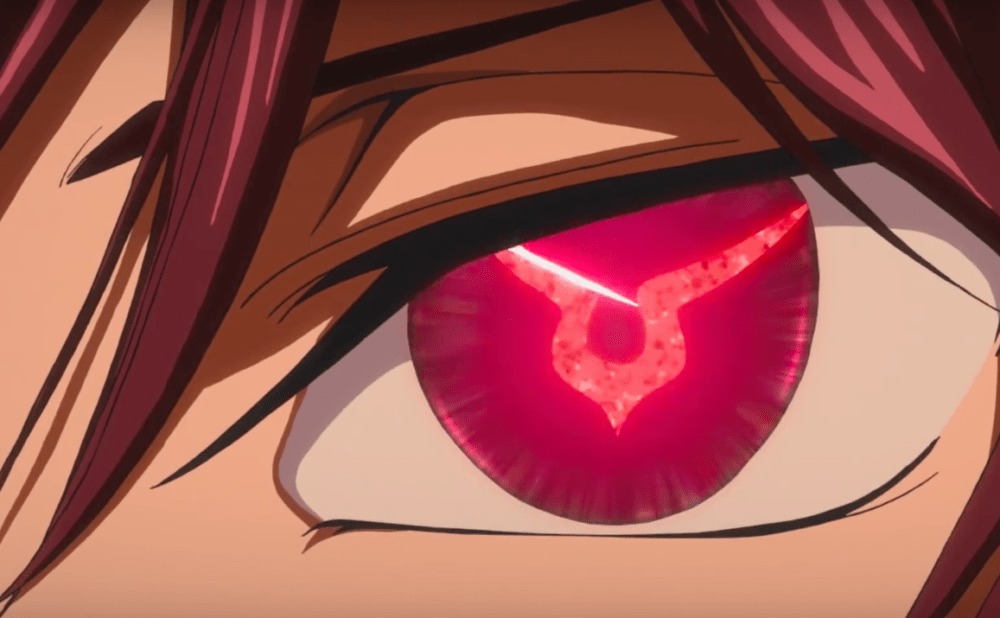 Funimation has officially announced the english voice cast for Code Geass: Lelouch of the Re;surrection, with several key actors reprising their roles from the series.

In addition to big names like Johnny Yong Bosch, Karen Strassman and Yuri Lowenthal reprising their roles as Lelouch, Kallen and Suzaku respectively, the film will also see the series debut of other popular actors like Christopher Sabat.

Code Geass: Lelouch of the Re;surrection is the first original film based on the mainline series, with two recap film having been released in 2017 and 2018.

Set two years after the events of the original series, Lelouch of the Re;surrection sees the United Federation of Nations set upon by a new threat: A group of warriors with the knowledge of how to use Geass to their own ends.

As a result, Suzaku, Kallen and their allies must take up arms once again to defend the peace Lelouch brought about with his death.

The more they unravel their new enemy’s plot though, the more they come to realize some aren’t content to let Lelouch’s death stand as it does.

The film released in Japan in February to general success and acclaim, with its current gross standing at $9 million.

Fans in U.S. and Canada can judge the film for themselves when Code Geass: Lelouch of the Re;surrection releases in theaters on May 5.