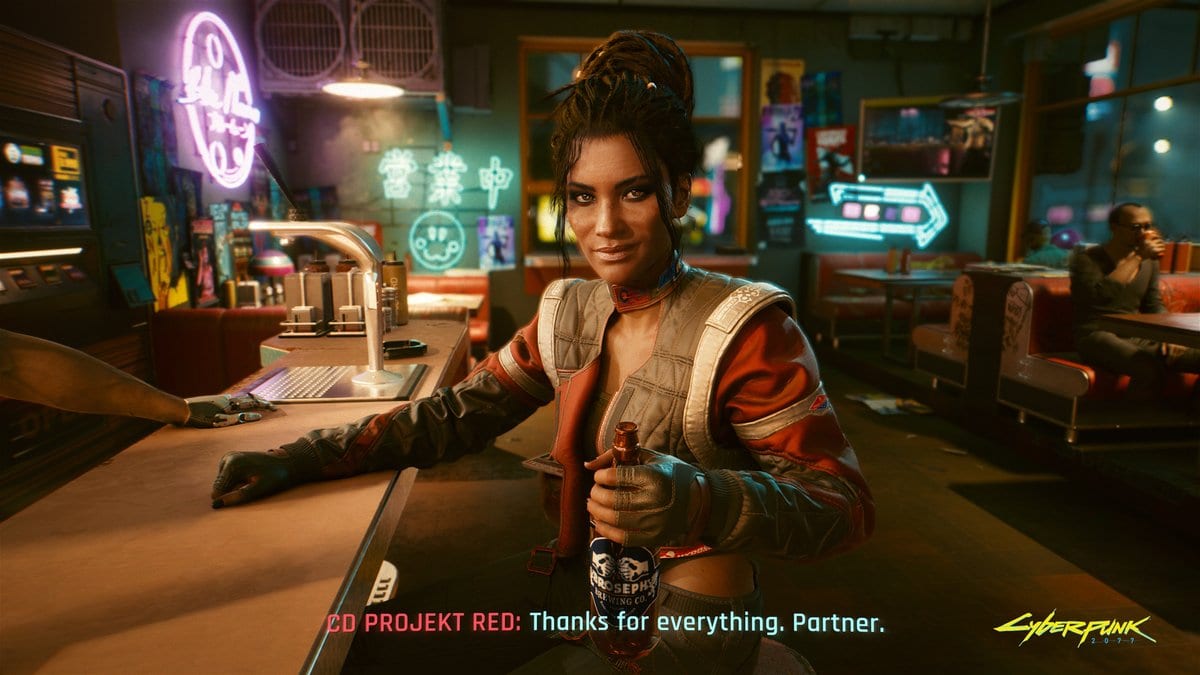 It’s safe to say Cyberpunk 2077 will go down as a juggernaut of this generation of gaming, and a recent announcement by CD Projekt Red offers some pretty substantial proof.

In a post to Twitter made by the game’s official account on Dec. 10, it was revealed that the title had managed to accrue more than 8 million pre-orders before its launch.

“We are truly humbled that so many of you trusted us and decided to support #Cyberpunk2077 before the release!” the tweet reads. “Even 8 million thank yous isn’t enough! The journey has just begun and we are hard at work on the upcoming fixes and updates to the game. See you in Night City!”

The Tweet came with a special piece of artwork tied to the game, showing a character denoted as CD Projekt Red holding up a drink in celebration.

The full tweet and art work can be found down below.

Released on Dec. 10, Cyberpunk 2077 is the latest title developed by CD Projekt red, the developers of the Witcher video game series. In it, players take the role of V, a citizen and career criminal of Night City who is drawn into a deadly contest for power following a mishap during a job.

The game has been received positively by critics, with many noting the its setting of Night City as one of the most immersive locales in all of gaming.

However, players have reported wide-spread bugs and glitches since its release on consoles; most notably when playing on the base PlayStation 4 and Xbox One, where they’ve experienced everything from textures not loading on characters to full-on crashes that force the game to restart.

Cyberpunk 2077 is currently available on PlayStation 5, PlayStation 4, Xbox One, Xbox Series X and PC. For more on the game, check out our list of the 10 things you should do first when you get your hands on it.