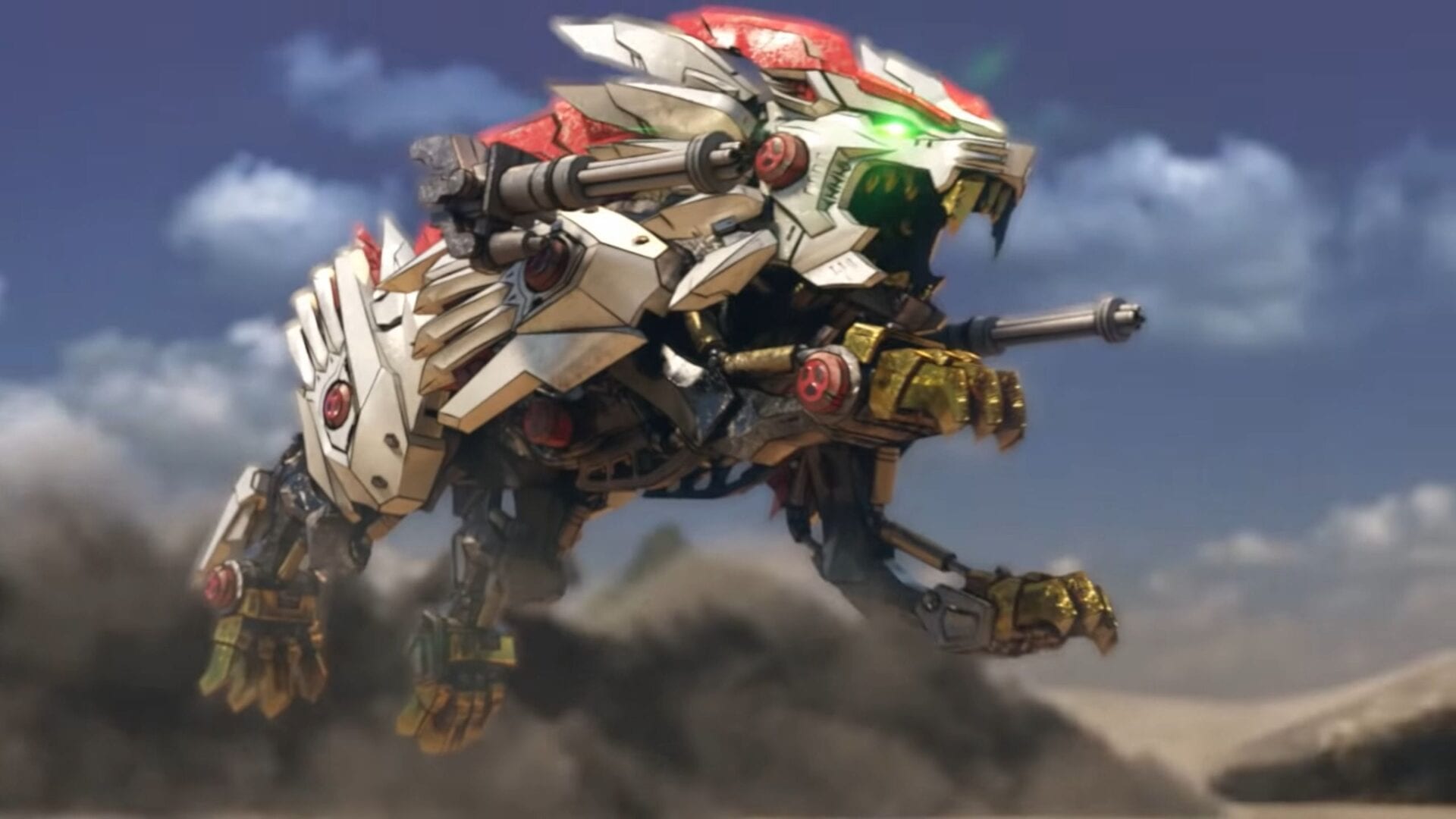 The trailer shows the cinematic opening cutscene, and if you love Zoids, chances are that you’ll find it really awesome.

If you’re unfamiliar with the Zoids franchise, it’s sci-fi IP that debuted in the eighties as a toy line.

Since then, besides continuing with toys and plastic model kits, it received lots of anime series, games, and more, becoming a true mixed media franchise.

At the moment, a western release of this game, which is the second on Nintendo’s hybrid console, has not been announced.

If you want to see more, you can enjoy the previous gameplay trailer and a gallery of screenshots.

In the meanwhile, western fans are finally got the first game of the series, titled Zoids Wild Blast Unleashed, which is the western title of  Zoids Wild: King of Blast, which was released also for Nintendo Switch in Japan last year.

If you’d like to see what that one looks like, you can check out the latest English trailer.