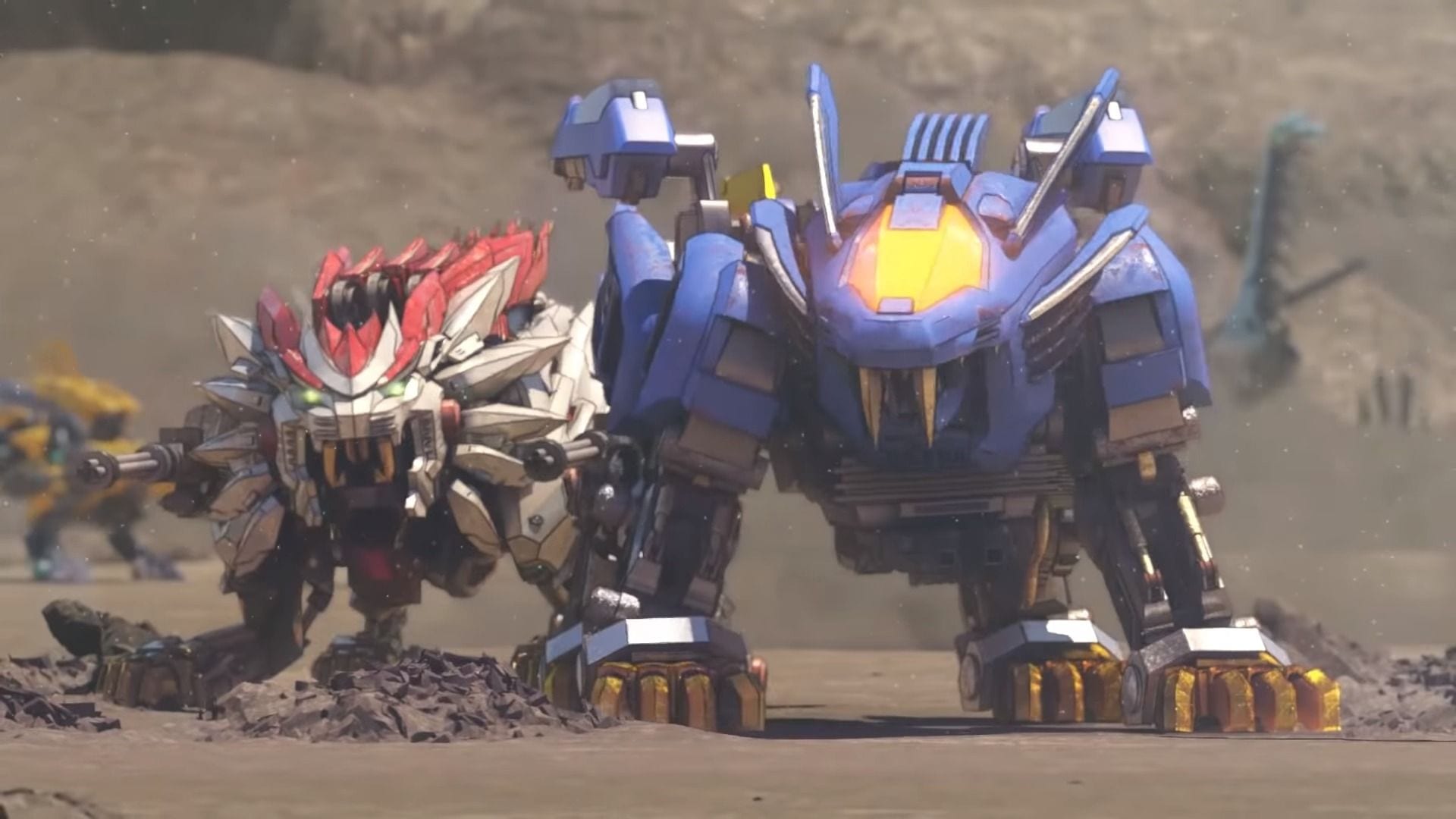 The game will launch locally on November 26, exclusively for Nintendo Switch.

At the moment, a western release of this game, which is the second on Nintendo’s hybrid console, has not been announced.

The trailer showcases both CGI cutscenes and plenty of gameplay featuring well-known Zoids.

You can check it out below alongside a previous one, which I had missed when it was released, so you’re getting it now.

If you want to see more, you can also check out a gallery of screenshots released with the original announcement.

In the meanwhile, western fans are finally getting the first game of the series, titled Zoids Wild Blast Unleashed, which is the western title of  Zoids Wild: King of Blast, which was released also for Nintendo Switch in Japan last year.

If you’d like to see what that one looks like, you can check out the latest English trailer.