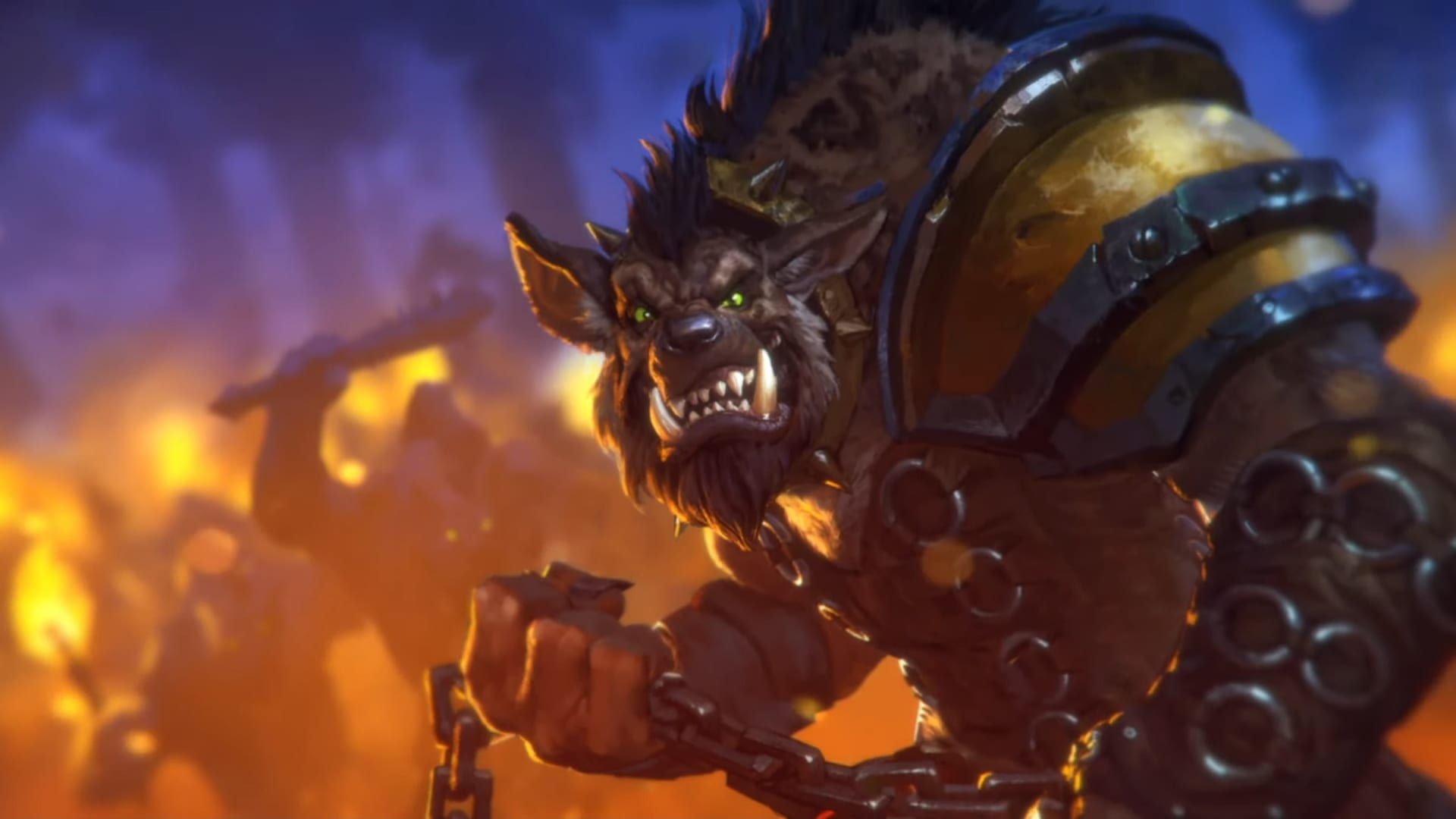 Blizzard Entertainment announced today that World of Warcraft’s Hogger will be the 90th playable hero in the company’s Heroes of the Storm game.

Hogger originally appeared at the very launch of the 2004 massively multiplayer online role-playing game. Players encountered him in the Elwynn Forest as one of the first elite mobs in the game that could easily defeat players if they were not leveled up.

The World of Warcraft character has been fitted in Heroes of the Storm as a mobile bruiser who specializes in heavy area damage. Some of his basic abilities include throwing a heap of trash that can act as terrain, throwing dynamite, swinging a long chain, and uncontrollably spinning into the terrain and enemies.

His ultimate abilities include launching an “empowered” heap of trash with Hogger attached or sending out a shockwave that travels in a long line and stuns enemies.

Hogger is now playable on the game’s Public Test Realm until Nov. 30, when it will most likely be available for the live game. Check out the full range of abilities and other balance changes in the PTR patch notes.

While Blizzard announced it would be scaling back development on Heroes of the Storm in late 2018, the game has continually received new update and characters including Overwatch’s Mei last June.