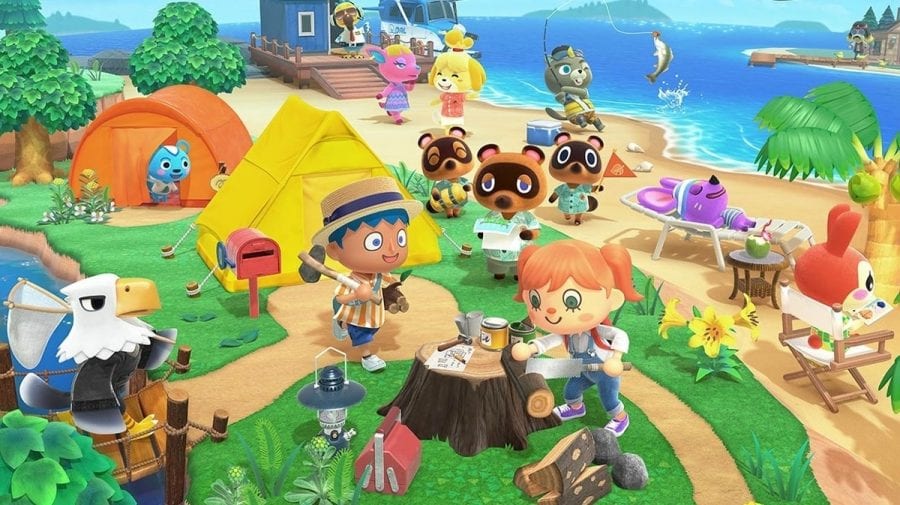 A study published by Oxford University has suggested that playing video games can be good for your mental health.

According to a report by The Guardian, researchers conducted the study using actual playtime data from gamers rather than asking gamers to report their gaming hours themselves. Due to the online connection capabilities of modern video games, this study is the first time researchers haven’t researched gaming the other way around.

Andrew Przybylski, the lead researcher of the breakthrough study, said that it was about the psychology field putting gaming into a more positive light than in previous studies, adding that he was surprised at how previous studies used the minuscule amount of data that gaming companies actually collected from their players to explain the potential harm or benefits gaming brings.

“This is about bringing games into the fold of psychology research that’s not a dumpster fire. This lets us explain and understand games as a leisure activity.”

Przybylski said the study shows that playing four hours of Animal Crossing a day makes you “a much happier human being,” but doesn’t want the findings to be a carte blanche pass for games since the study only focused on two games of the researchers’ choosing, and the impact of video games on mental health depends on the player.

“I’m very confident that if the research goes on, we will learn about the things that we think of as toxic in games, and we will have evidence for those things as well.”

Przybylski and his fellow researchers hope that their study will change how psychologists and other health experts approach gaming and its effect on the mental health of people of all ages, considering that the World Health Organization classified gaming disorder as a mental health issue in 2018, and public officials like Prince Harry (who has since renounced his royal title) called for a ban on Fortnite to protect children’s health a year later.

“You have really respected, important bodies, like the World Health Organization and the NHS, allocating attention and resources to something that there’s literally no good data on. And it’s shocking to me, the reputational risk that everyone’s taking, given the stakes. For them to turn around and be like, ‘hey, this thing that 95% of teenagers do? Yeah, that’s addictive, no, we don’t have any data,’ that makes no sense.”