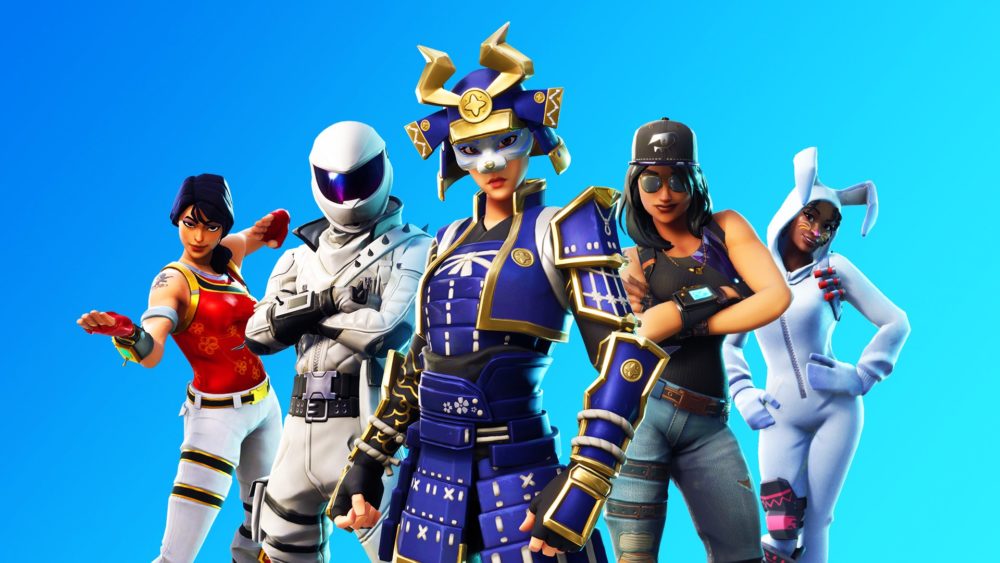 Prince Harry has lent his voice to the ever-growing debate on the impact gaming has on mental health by calling for a ban on Fortnite, according to a report from BBC and The Daily Express.

The Duke of Sussex spoke to mental health experts at a YMCA event in West London about the negative side effects children are experiencing from using social media and playing video games, especially the battle royale phenomenon Fortnite.

“[Fortnite] shouldn’t be allowed. What’s the benefit of having it in your household?” Prince Harry said, claiming that parents are clueless about how to restrict their children’s gameplay.

“It’s created to addict, an addiction to keep you in front of the computer for as long as possible. It’s irresponsible. It’s like waiting for the damage to be done and kids turning up on your doorsteps and families being broken down.”

He also criticized social media, describing it as “more addictive than drugs and alcohol.”

Fortnite certainly is incredibly popular — it has garnered over 200 million registered players worldwide in under two years since its release and grossed $3 billion for Epic Games in 2018– but whether or not it’s addicting in the way that Prince Harry describes is a whole other issue.

As pointed out in the BBC article, according to research done by the Oxford Internet Institute, gaming disorder only affects 0.3% to 1.0% of gamers, and is only a symptom of an underlying mental health issue, such as anxiety and depression.

It should be noted that the monarchy in the United Kingdom is ceremonial, and Prince Harry does not have any authority to ban Fortnite. He’s just expressing his opinion, so don’t worry UK Fortnite fans.