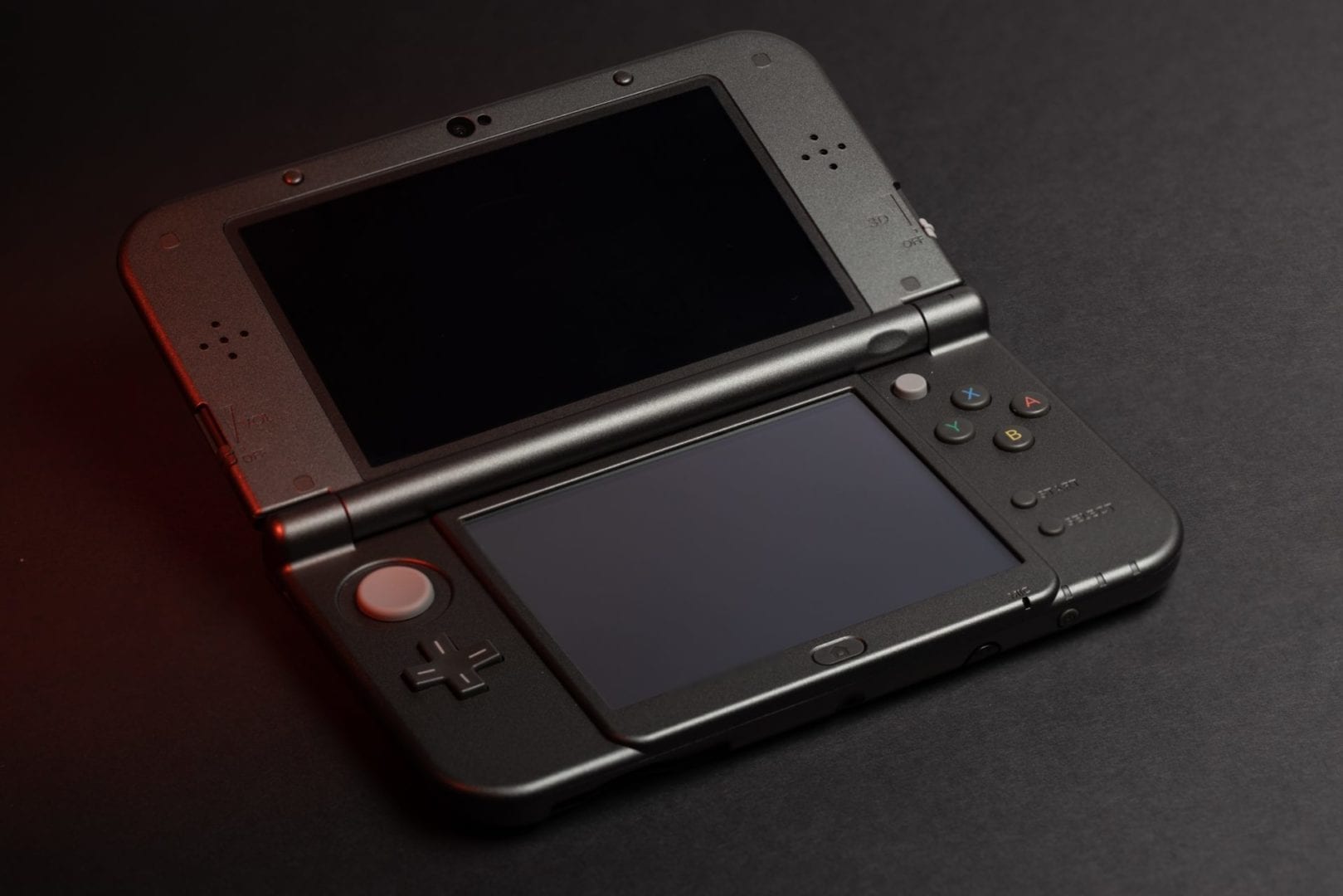 Nope, the 3DS still isn’t dead. In fact, Nintendo just pushed out a new firmware update to the family of handheld systems, nearly one year after the last one.

Don’t get too excited, though; the notes for the latest version 11.14.0-46U of the system aren’t all that exciting:

Further improvements to overall system stability and other minor adjustments have been made to enhance the user experience.

If you guessed stability updates, you were right. There aren’t any other details on what improvements or minor adjustments have been made, but we’re sure they absolutely enhance the user experience as they say.

Nintendo had officially announced back in September of this year that the 3DS family of systems would be discontinued after nine years of production.

We were pretty sad about it, but all good things have to come to an end eventually. After nine years and 75 million units between all versions of the system sold, we can confidently say that it had a great run.

It’s not too unusual for companies to push out final stability updates to the firmware even after the system has been discontinued, and we may even see more stability improvements for the 3DS in the future. We probably shouldn’t expect any substantial updates at this point, though.

If you’re curious, you can check up on all of the previous 3DS firmware updates from over the years on Nintendo’s support website right here.

Do you still play any games on your 3DS regularly? Let us know if you do in the comments.