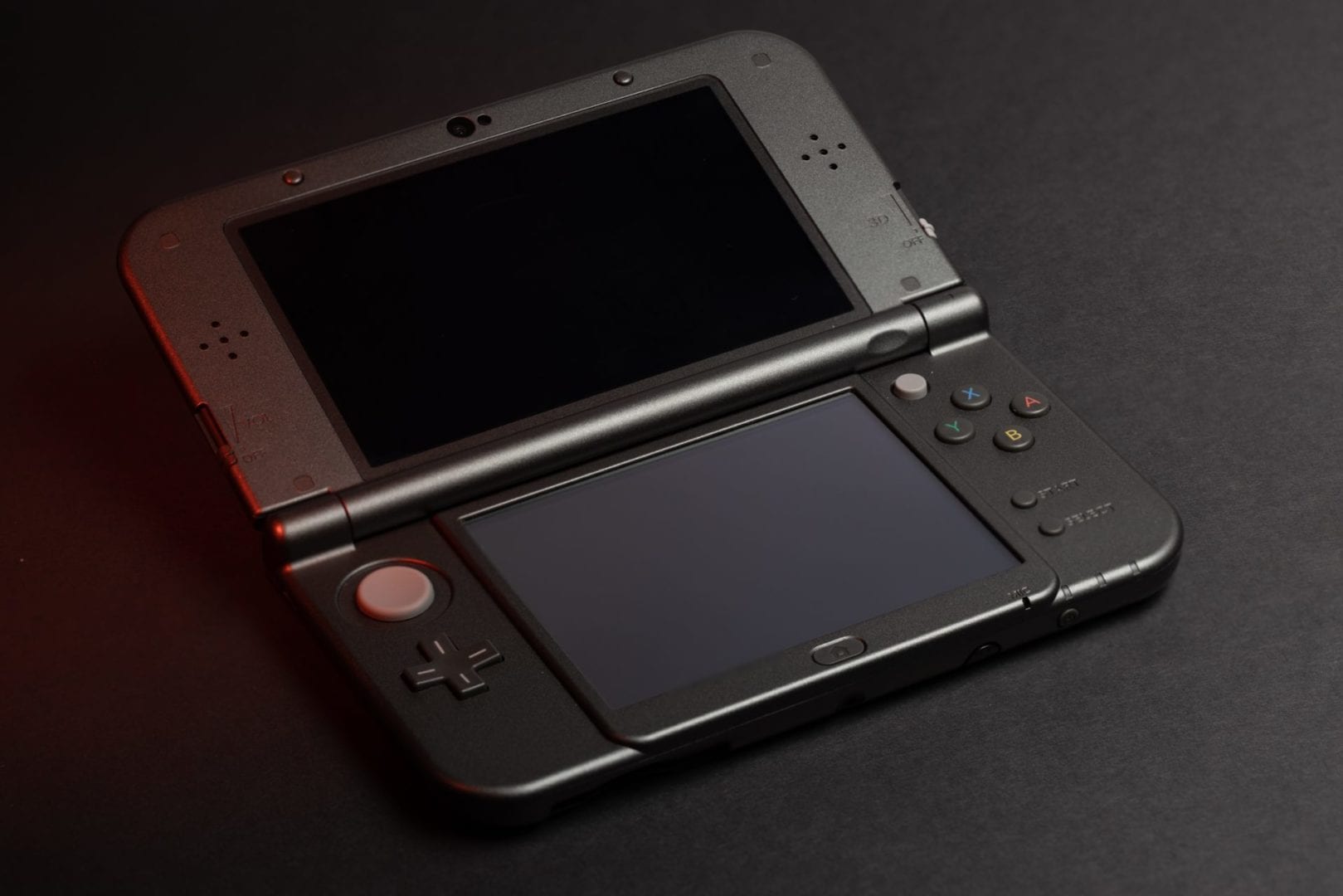 As first spotted by Japanese Nintendo, Nintendo’s official website has marked the 3DS family of consoles as out of production.

Nintendo’s Japanese and UK websites have both been updated with a notice stating that the manufacturing of the handhelds has ended, while the American website’s 3DS page no longer exists, instead redirecting straight to the homepage.

It failed to capture the unprecedented levels of success enjoyed by its predecessor, the Nintendo DS, however with more than 75 million units sold between the various models, it was more than capable of helping push Sony’s PlayStation Vita to an early grave.

Though today’s news comes as no surprise, with Nintendo’s focus having shifted towards the wildly popular Switch in the last few years, seeing the announcement finally made official feels melancholy all the same.

This is one SpotPass nobody could ever really be ready for.