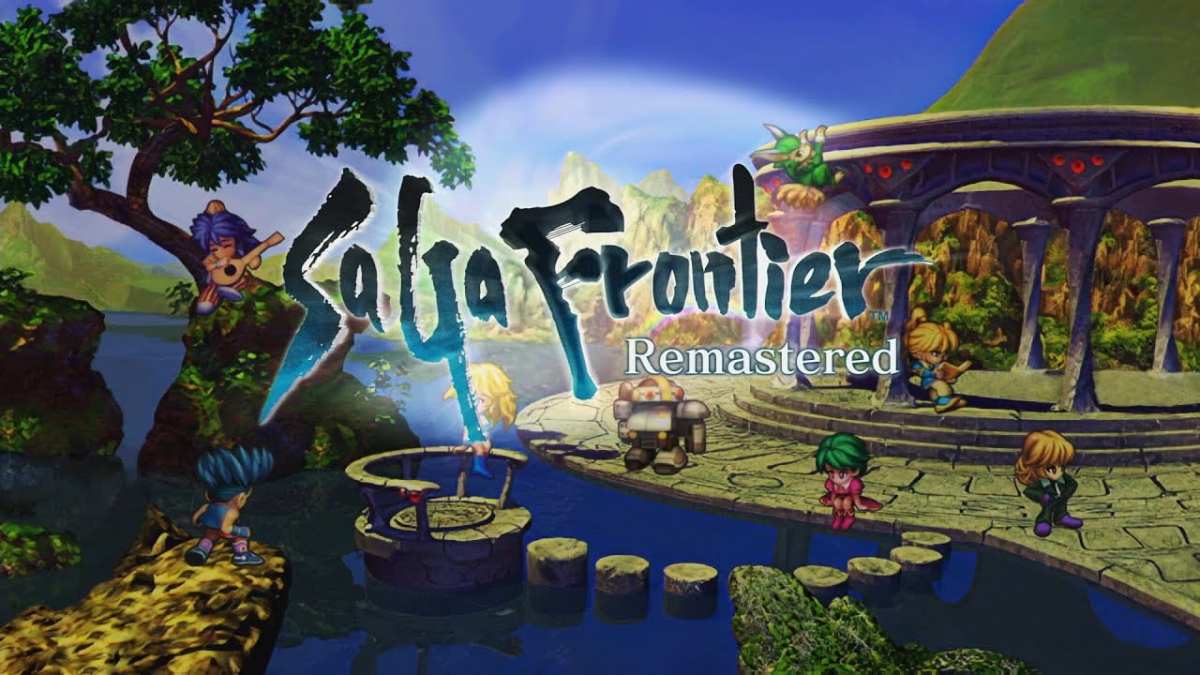 While the original SaGa Frontier was not the first entry in the SaGa series, it was the first to make its way to the US under the SaGa banner. The original game was unique in that it allowed players to play as one of seven protagonists with different backgrounds and techniques. The “Free Scenario System” allowed players to tackle the story in a non-linear fashion which was a bit unorthodox at the time.

This is not the first SaGa game to receive a remaster as of late. The Collection of SaGa Final Fantasy was just announced this past August, collecting the Game Boy Final Fantasy Legend trilogy. The collection was released with a number of enhancements such as a fast-forward toggle, screen magnification, and other customization options. A remaster of Romancing SaGa 3 was announced late last year and was the first time that western players could get their hands on the game.

SaGa Frontier Remastered is set for release in 2021 on PlayStation 4, Nintendo Switch, Steam, iOS and Android.