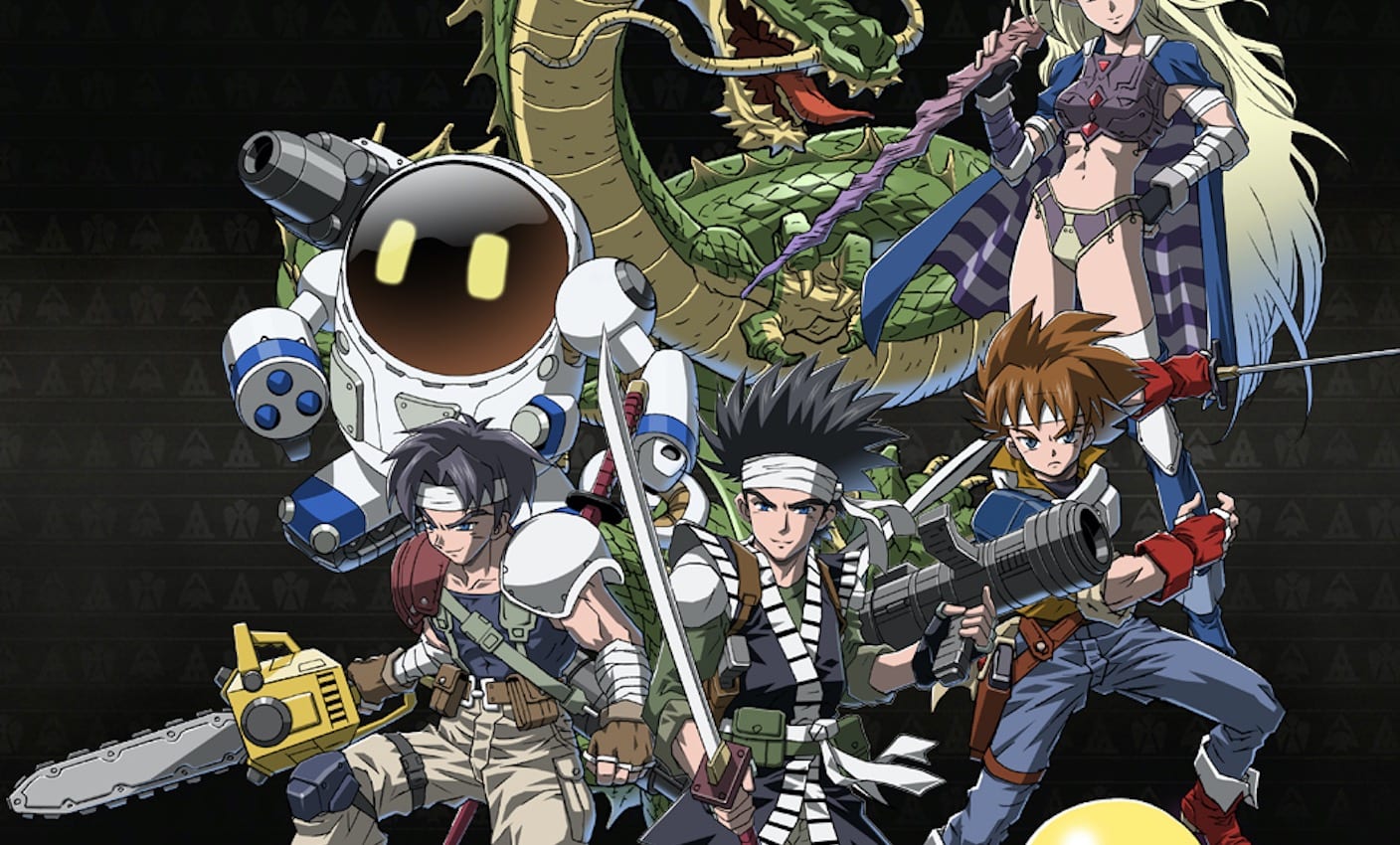 This collection comes as part of the SaGa series’ 30th anniversary, allowing JRPG fans to experience these timeless, turn-based classics.

And these aren’t just straight ports of course; the collection features several quality-of-life enhancements such as a fast-forward toggle, screen magnification, background theme customization options, and you can even play these games vertically on your Switch to have that authentic retro experience.

You can check out the trailer down below, and you can also see some official screenshots and key art further down:

Collection of SaGa Final Fantasy Legend will launch on the Nintendo Switch eShop for $19.99 on Dec 15. You can head on over to the digital storefront and pre-purchase it right now.

Also announced during the Nintendo Direct Mini: Partner Showcase was Puyo Puyo Tetris 2 and a we also got a new trailer and release date for Kingdom Hearts: Melody of Memory.