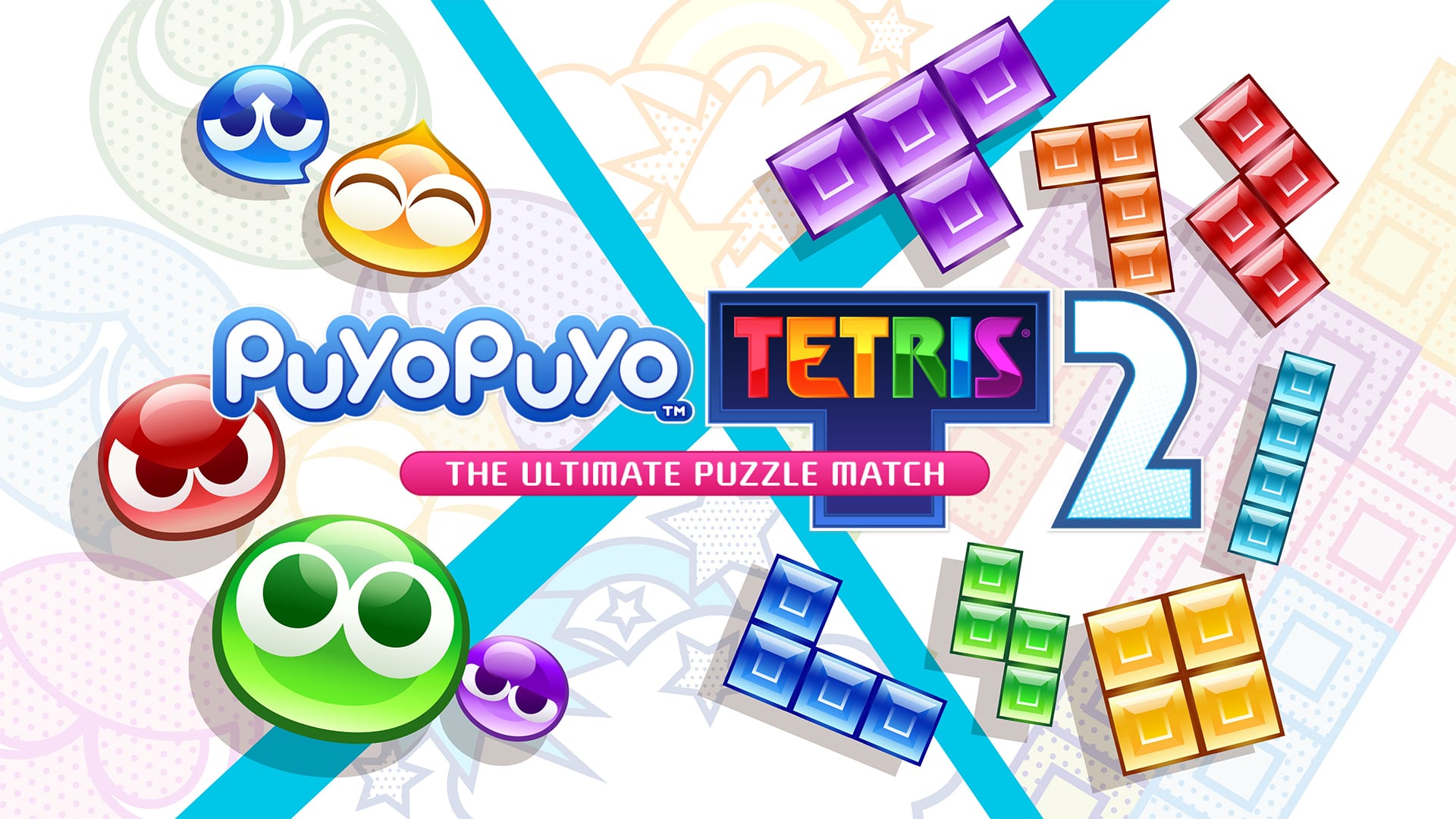 A sequel to Sega’s hit puzzle game Puyo Puyo Tetris was announced today. Puyo Puyo Tetris 2: The Ultimate Puzzle Match will be releasing later this year on current and next-gen consoles and in early 2021 on PC.

Puyo Puyo Tetris combines the game of Tetris with the puzzle series Puyo Puyo, which is popular in Japan. You can “stack, chain, and combo your way to victory” in this combination of two puzzle games.

The sequel will feature all modes from the original game as well as brand new game modes, including versus mode, party mode, and skill battle mode.

Additionally, there will be an Adventure Mode which features an all-new story. And that’s not all—the sequel will also include an online mode in which up to four players around the world can compete against each other.

All current and next-gen consoles and will receive both a physical and digital release. It is available to pre-order now, and you can watch the official trailer in the Tweet below.

You can learn more about the game by visiting the official website here, and we also have a description of the game below.

In Puyo Puyo Tetris 2, players will experience a brand-new hilarious story filled with an eclectic cast of characters in Adventure mode and develop new strategies for play utilizing special item cards in Skill Battle. Read on for more!    Boost your strategy and power your team in Puyo Puyo Tetris 2‘s brand-new Skill Battle mode with this pack of eight in-game rare Item Cards–including three special cards featuring items from the Sonic the Hedgehog series! This pack is exclusive to the Puyo Puyo Tetris 2 Launch Edition.