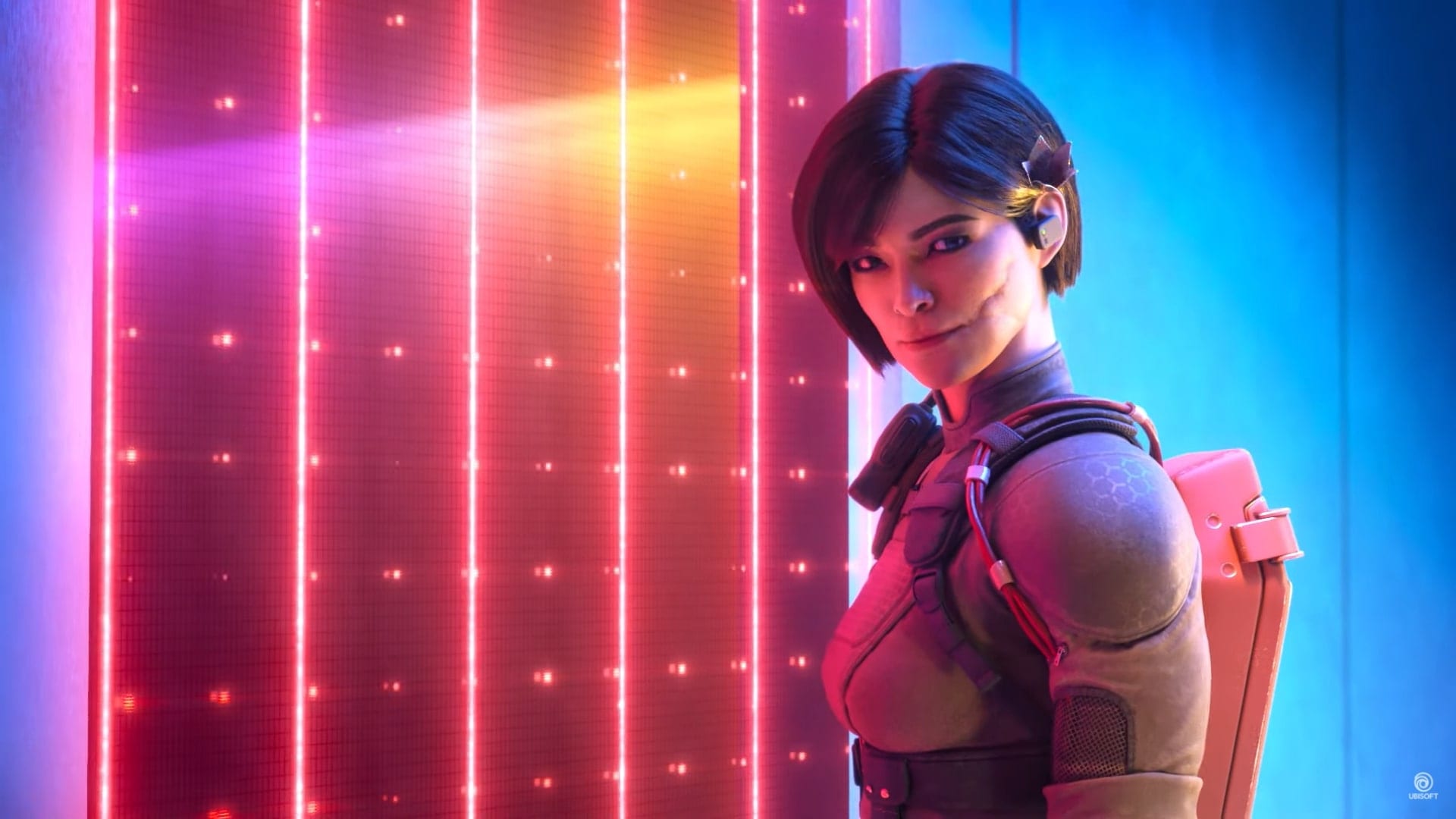 The Rainbow Six: Siege EU Majors are a few days away, so a big reveal is coming. The Majors take place on Nov. 8 on Twitch, and Ubisoft has told fans to prepare themselves to see more of Rainbow Six’s Operation Neon Dawn. For now, today’s trailer gives us a quick look at a new Operator.

The new Operator is a defender named Aruni. From the looks of it, she can effectively block doorways with some kind of laser wall.

Her device seems to function similar to Castle’s, except it’s pretty evident that these lasers of hers can actually do some damage.

Check out the reveal trailer below to get a glimpse at Aruni before more Operation Neon Dawn details are revealed at the EU Rainbow Six Majors:

In case you missed it, Rainbow Six is currently offering an interesting “Sugar Fright” Halloween event before Neon Dawn in which sock puppet costumes are available for Operators. You read that right. It started on Oct. 27, and it’s lasting until Nov. 10.

The event also introduces a Candy War mode that functions a bit like a kill confirmed mode. Enemies will drop candy that need to be picked up after they’re eliminated.

Be sure to try out Candy War while the Sugar Fright lasts.