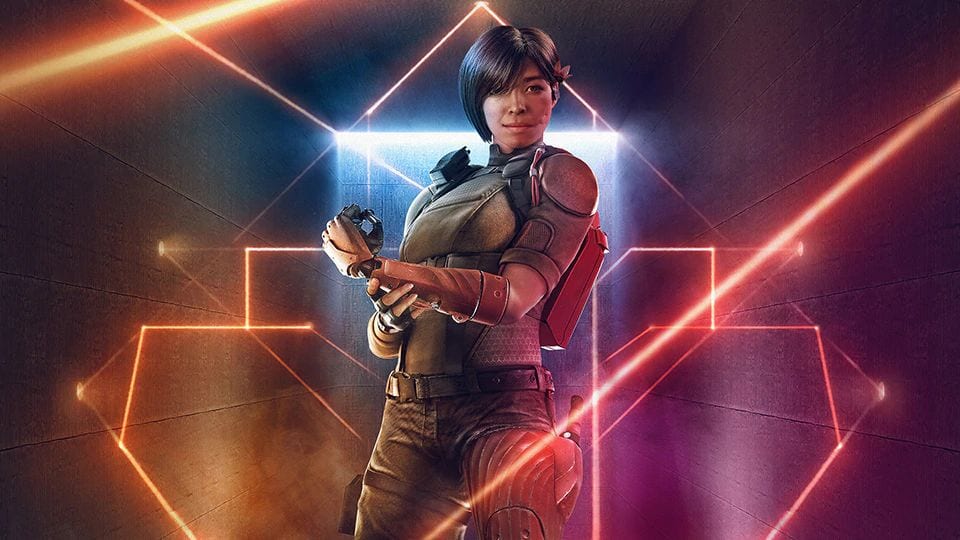 Today Ubisoft revealed the first gameplay for the new operator of Tom Clancy’s Rainbow Six Siege alongside a look at upcoming content.

The operation will introduce the new operator Apha “Aruni” Tawanroong from Thailand on top of the usual serving of new improvements and tweaks to the game, including a rework of the Skyscraper map.

Here’s how Ubisoft itself describes the update.

“Aruni is a new Defender from Thailand coming to Rainbow Six Siege in Operation Neon Dawn. Her gadget, the Surya Gate, projects a laser grid over doors, walls, hatches, and windows. These gates will destroy any drones or utility projectiles they come in contact with, and will damage Attackers that touch them, making Aruni a powerful architect of defense. Neon Dawn is also bringing a Skyscraper map rework, as well as some key gameplay updates, including increased flexibility for Hibana’s X-Kairos launcher and a change to Jäger’s ADS gadget.”

If you want to see more about Aruni, you should check out her teaser trailer from a few days ago.

Tom Clancy’s Rainbow Six Siege is currently available for PS4, XboxOne, and PC, and is coming to Xbox Series X and PS5 as well.