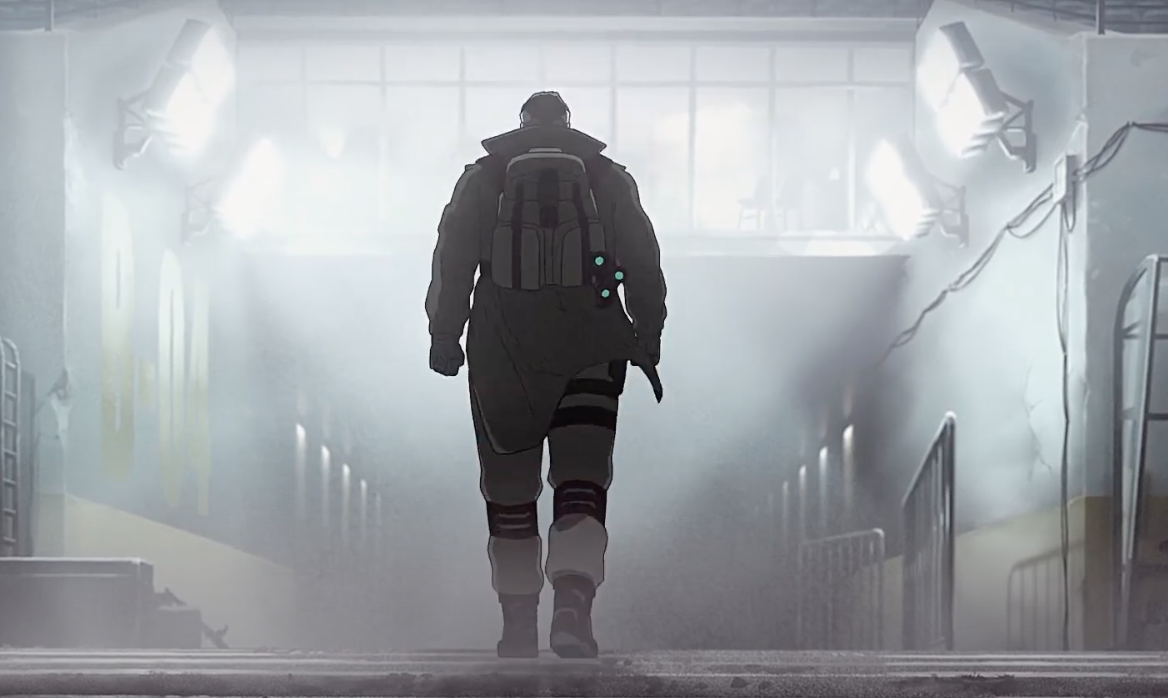 Ubisoft’s latest livestream event held some big news and reveals for Rainbow Six Siege fans, not least of which being teasers for what’s to come in the series’ future.

During the Ubisoft Forward livestream event held on Sept. 10, the publisher and developer revealed that Rainbow Six Siege would see support on next-gen consoles via ports of the game slated for release in 2020. The ports would offer all of the additions made to the current-gen versions as well as new features like 4K resolution and 120 fps support.

Those who own current-gen versions of the game can likewise upgrade to the next-gen ports free of charge, though specific details on how this would be done have not yet been provided.

Alongside the news came a new trailer to celebrate the release of the latest content addition made to Rainbow Six Siege, titled Shadow Legacy. In the trailer, Splinter Cell protagonist Sam Fisher is shown conducting a training exercise with a Siege unit, though he carries a clear advantage against the professional squad.

Through the use of spy tech, subterfuge or hand to hand combat, he incapacitates them all, ending the exercise in a matter of minutes. Once the dust settles, he speaks with the organizer of the event, saying he’ll be back for more training the next day and that he should be referred to by his code name of Zero.

It’s a fittingly epic showcase of the iconic character, and the animated spin on the action lends it some novelty that Rainbow Six Siege fans should enjoy. The full trailer can be found down below.

Rainbow Six Siege is currently available on PlayStation 4, Xbox One and PC. For more on the game, check out another recently released trailer for Shadow Legacy which shows off Sam Fisher in action via some gameplay footage of the new content.