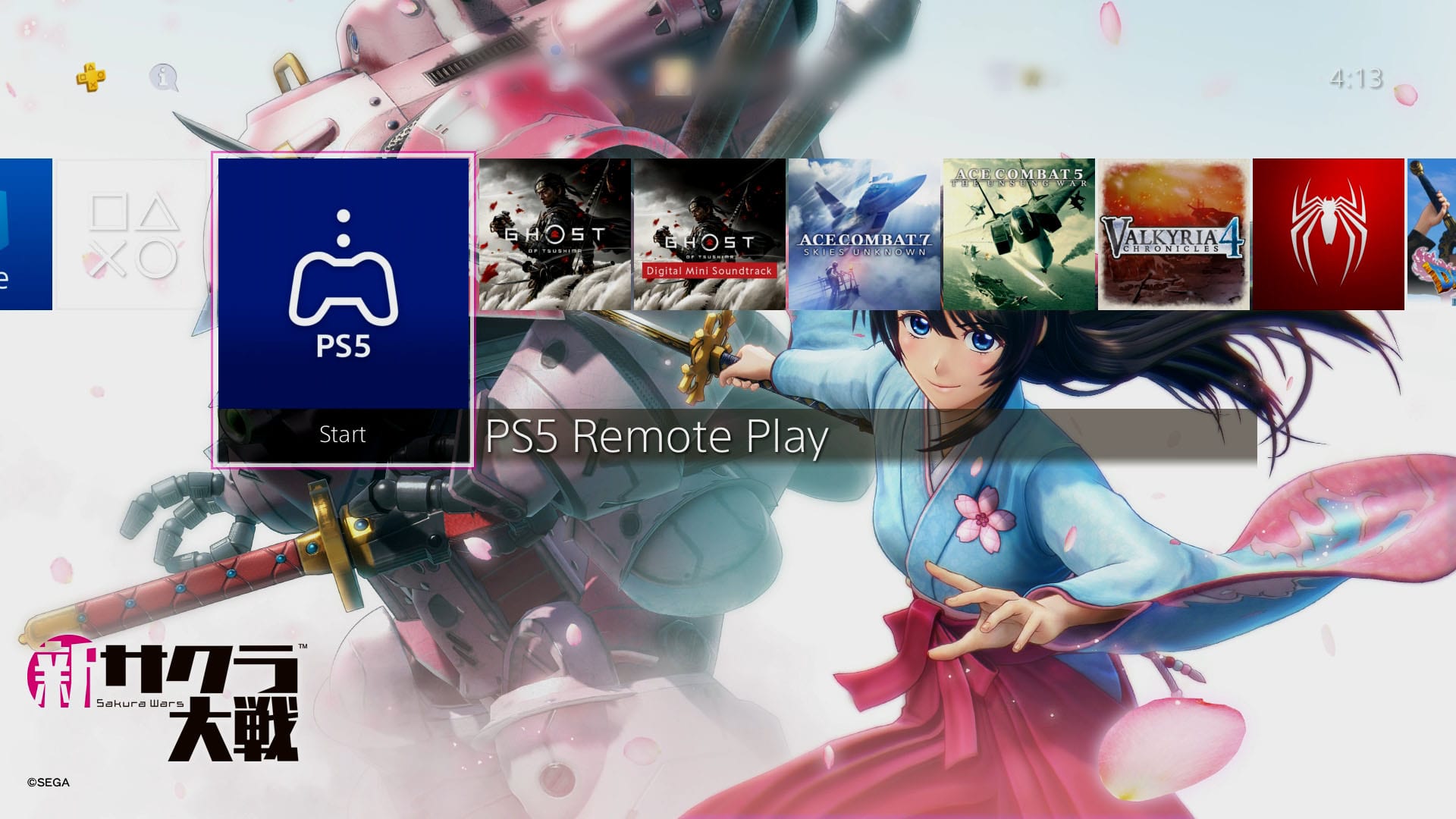 Sony appears to have plans to let you stream your PlayStation 5 on PlayStation 4, given that a dedicated “PS5 Remote Play” app just appeared on the older console.

It may not be available everywhere yet, since it wasn’t on my North American and European accounts yet, but it popped up after connecting to the PSN on my Japanese account, but you can try on your own PS4 consoles as well.

The app is very simple in terms of options, letting your search for a PS5 unit automatically or manually.

You can also select streaming resolution between 1080p, 720p (which appears to be the standard), and 540p.

Keep in mind that the screenshots below were captured on a PS4 Pro.

At the moment, Sony Interactive Entertainment has not made specific announcements about this app, so we’ll have to wait and see its full potential when the PS5 launches.