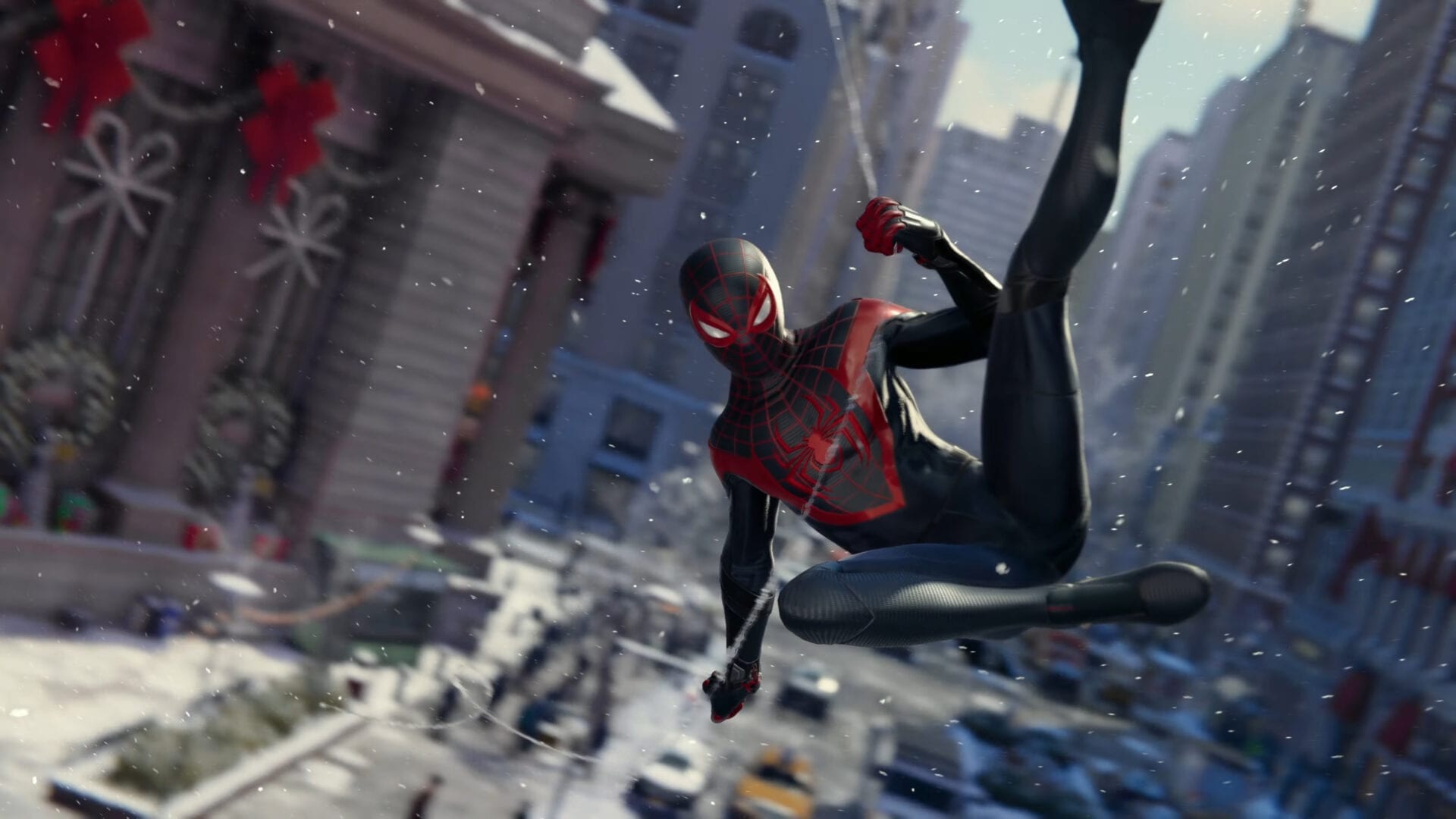 Spider-Man: Miles Morales is finally here. The PS5 exclusive has received nothing but rave reviews and as far as launch titles for a new console go, it seems like a smashing success.

However, it appears everything isn’t totally smooth. One Twitter user showed off a rather hilarious glitch inside that allowed for Miles Morales to take on a brand new alter ego.

Rob Sheridan posted a video on Twitter where one of the Marvel universe’s newest superheroes turned into… Spider-Brick.

Sheridan said the rather odd transformation happened after he collided with a wall. After the collision, Miles emerged as a little brown brick.

Once the glitch happened, Spider-Brick was still able to swing above the rooftops of New York City, looking for crime to stop.

Spider-Brick is even able to answer his phone, though it’s not entirely sure how that works, what with his lack of hands. It’s not entirely clear where the transformed hero is keeping that phone either.

One of the truly great things about the glitch is that when the new and improved Miles Morales is running through the snow, he still leaves footprints. Except the footprints are now in a brick shape.

Unfortunately, the glitch only lasted so long. Sheridan said when he tried to get into a fight as Spider-Brick, the game glitched further. He turned into a white cube and everything crashed.

The Spider-Brick glitch inside Miles Morales is far from the only hilarious goof in an otherwise very good game. Earlier this summer, one user was able to take a very odd bath inside Ghost of Tsushima.