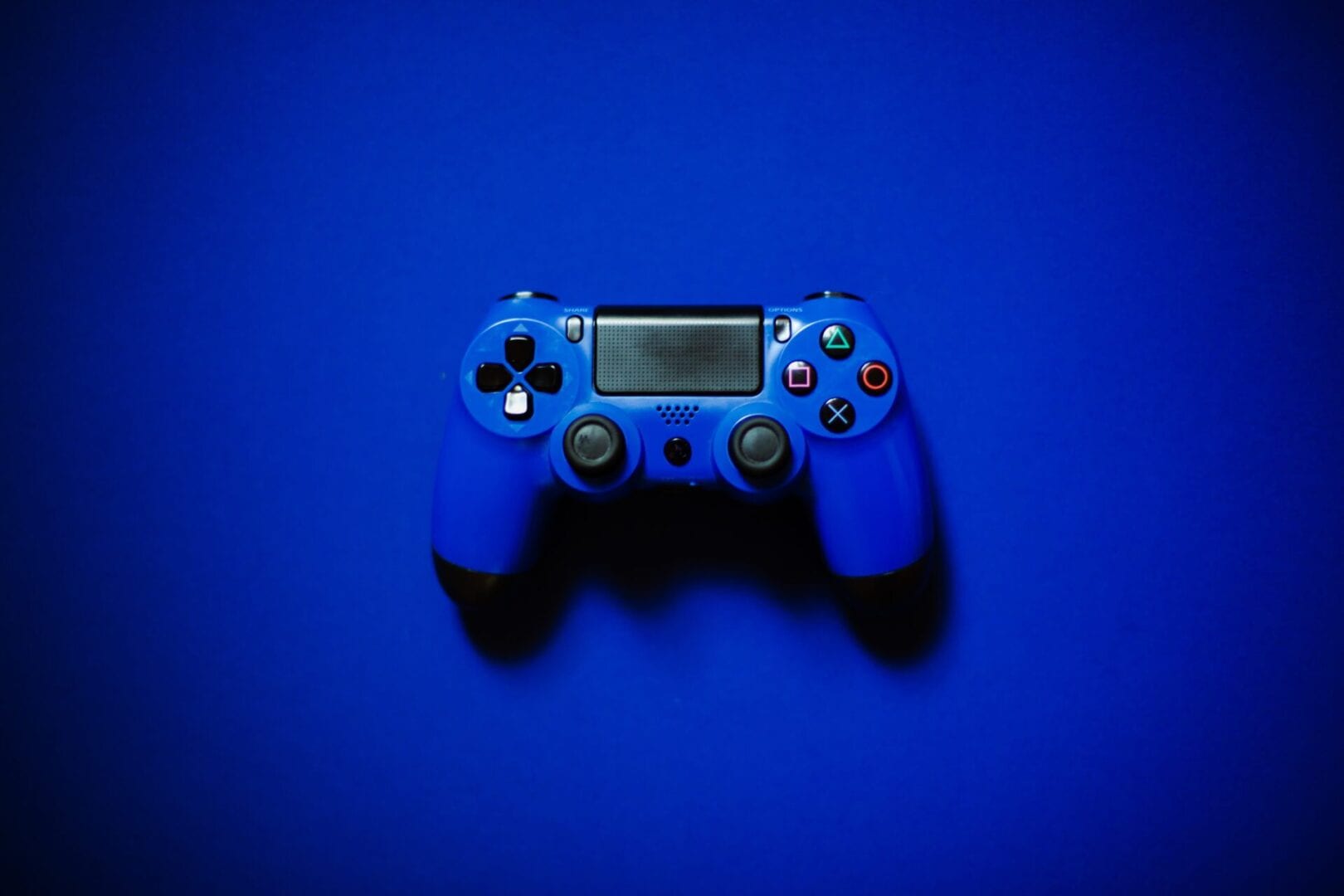 The next-generation of consoles have finally arrived and are taking up way more space than anticipated, but that’s OK because the PlayStation 5 is jam-packed with a variety of gaming experiences thanks to its impressive launch lineup. It may be huge, but it makes up for it.

But what about the past PlayStation console launches? Were they just as good as the PS5’s or were they lacking any sort of monumental or memorable video games?

Let’s go back in time to 1995 to the launch of the original PlayStation and then we’ll work our way up to the PS5. Sounds good? Alrighty, hang on tight!

Okay, so I think we can all agree that while the first PlayStation console was impressive with its power, the first titles available to play weren’t that awe-inspiring.

Sure, they were there to give people something to play on day one, but the real standout games here were definitely the ports, which were just awesome.

There was no big system seller here that would make anyone jump at the chance to own a PlayStation original until the heavy hitters starting coming out like Metal Gear Solid, Final Fantasy VII, Crash Bandicoot, Twisted Metal and Castlevania: Symphony of the Night.

Dynasty Warriors, Ridge Racer V, SSX, Timesplitters, and Unreal Tournament are just some of the standout titles that launched alongside the PS2, one of the most successful video game consoles of all time.

And even though the launch lineup was quite impressive, that’s not what sold people on the PS2 at first. It was the library of titles that would come later in the PS2’s life cycle that would cement it as a gaming gem.

Kingdom Hearts, Final Fantasy X, Metal Gear Solid 2/3, Grand Theft Auto: Vice City, and plenty of other iconic titles helped shape the future of what a Sony console could be like.

And holy heck, there were just so many different genres of games available on day one! Plus, this bad boy doubled as a console and a DVD player. Talk about doing it all.

The PS2 came out into the world with nothing but success, but we can’t say the same thing for the launch of the PS3. It was overpriced for the time, with Sony telling people that they’ll need a second job if they wanted to buy one of these –yikes.

And if you did manage to shell out the bucks for this sleek, black console, then you were treated to a launch lineup that has seen better days. Some standouts here were Resistance: Fall of Man, Ridge Racer 7, Marvel Ultimate Alliance, and then a whole bunch of sports games.

Was it terrible? No. Was it great? Eh.

To make up for the not-so-great launch of the PS3, Sony legitimately hit it out of the park with the PS4. There weren’t any big tentpole PlayStation franchises here besides Knack and Killzone; no system seller to get people on board without much hesitation but damn, there were so many ports that just felt so great to play on a next-gen console.

I personally spent the first few weeks of the PS4’s launch attempting to get the platinum trophy for Resogun, an impressive shoot-em-up from Housemarque games and also sailing the seas in Assassin’s Creed IV: Black Flag.

Early adopters would also get the chance to play Battlefield 4, Call of Duty: Ghosts, Injustice, Warframe, and many other titles that were incredible additions to the lineup.

Whether you like sports games, FPS’, platformers, or quirky indies, there was at least one thing for any type of player to enjoy. And also, it’s worth mentioning that the PS4 launched for $399, which was $100 less than the Xbox One. That was surely a strong selling point for the system.

Fast forward to the tiring year that is 2020 and both Sony and Microsoft have successfully released two new consoles without any sort of delay. Now that they’re in our greedy little paws, it’s safe to say that the PS5 launch lineup is nothing short of fantastic.

We got a brand-new Spider-Man game starring Miles Morales that takes full advantage of those 4K visuals; Astro’s Playroom is a delightful pack-in platformer that’s completely free; Demon’s Souls is a straight-up exclusive and is absolutely gorgeous, and then there’s Bugsnax, Godfall, Sackboy, the Pathless, and then a load of other ports.

There’s simply too much to play at this point! How does one choose between all of these standout titles? But you know what, it’s better to have options than to have nothing at all.

What do you think about the PS5 launch lineup? Is it Sony’s best one yet? Let us know your thoughts in the comments section below!