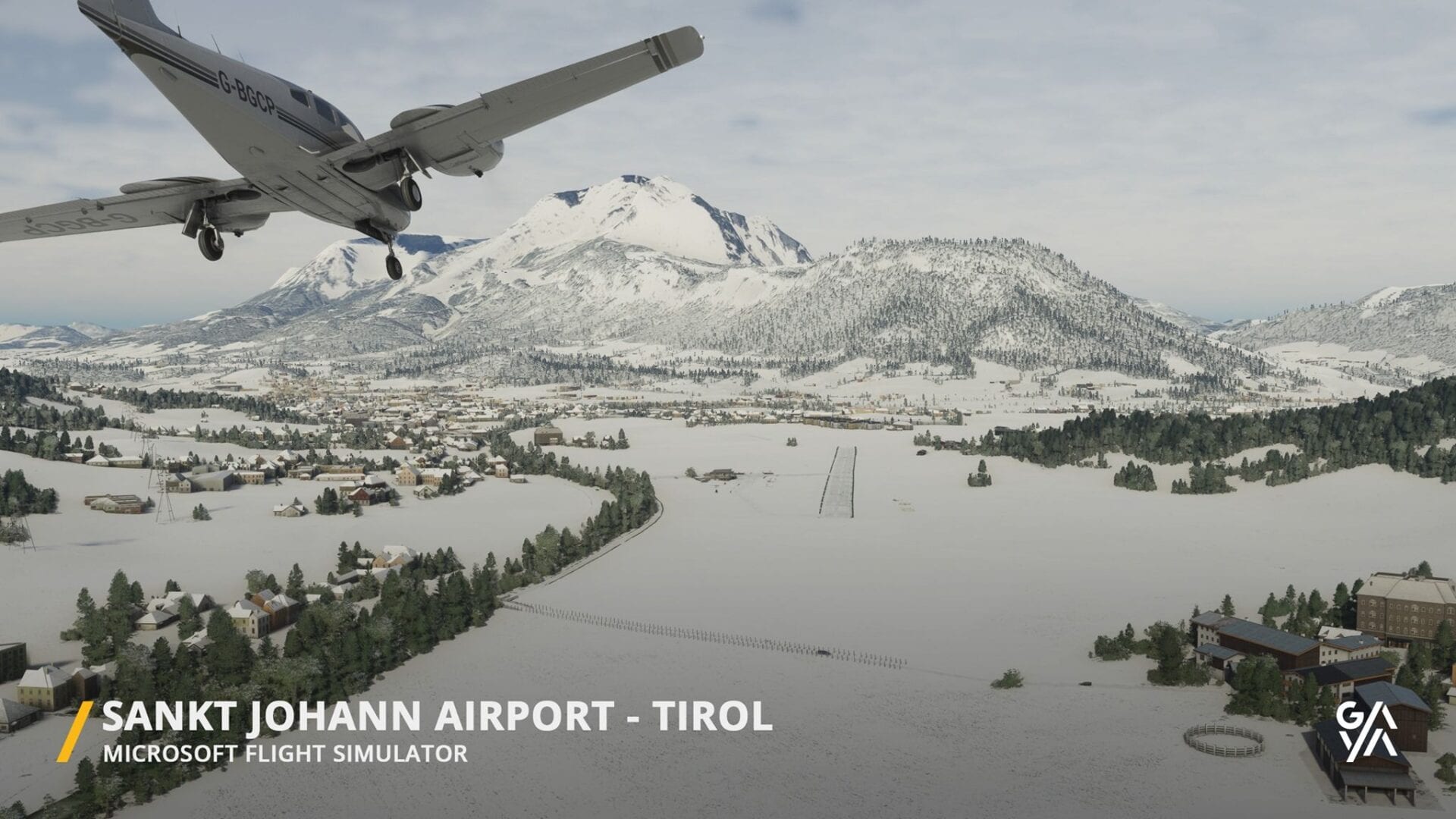 The trailer provides a good look at the small airport in Austria (ICAO LOIJ) that will be released on December 5 on Orbx Central and “slightly afterward” on the official marketplace in MIcrosoft Flight Simulator.

Alongside Zell Am See, Innsbruck, Wien, and Salzburg, which are already available, it’s another nice way to explore the beauty of Tirol and the Austrian Alps.

It’s one of my favorite locations to fly, so I’m going to keep an eye on this one.

During a livestreamed event earlier this week, the developers of Microsoft Flight Simulator shared a lot of details about the future of the sim, including the next world update focusing on the United Kingdom.