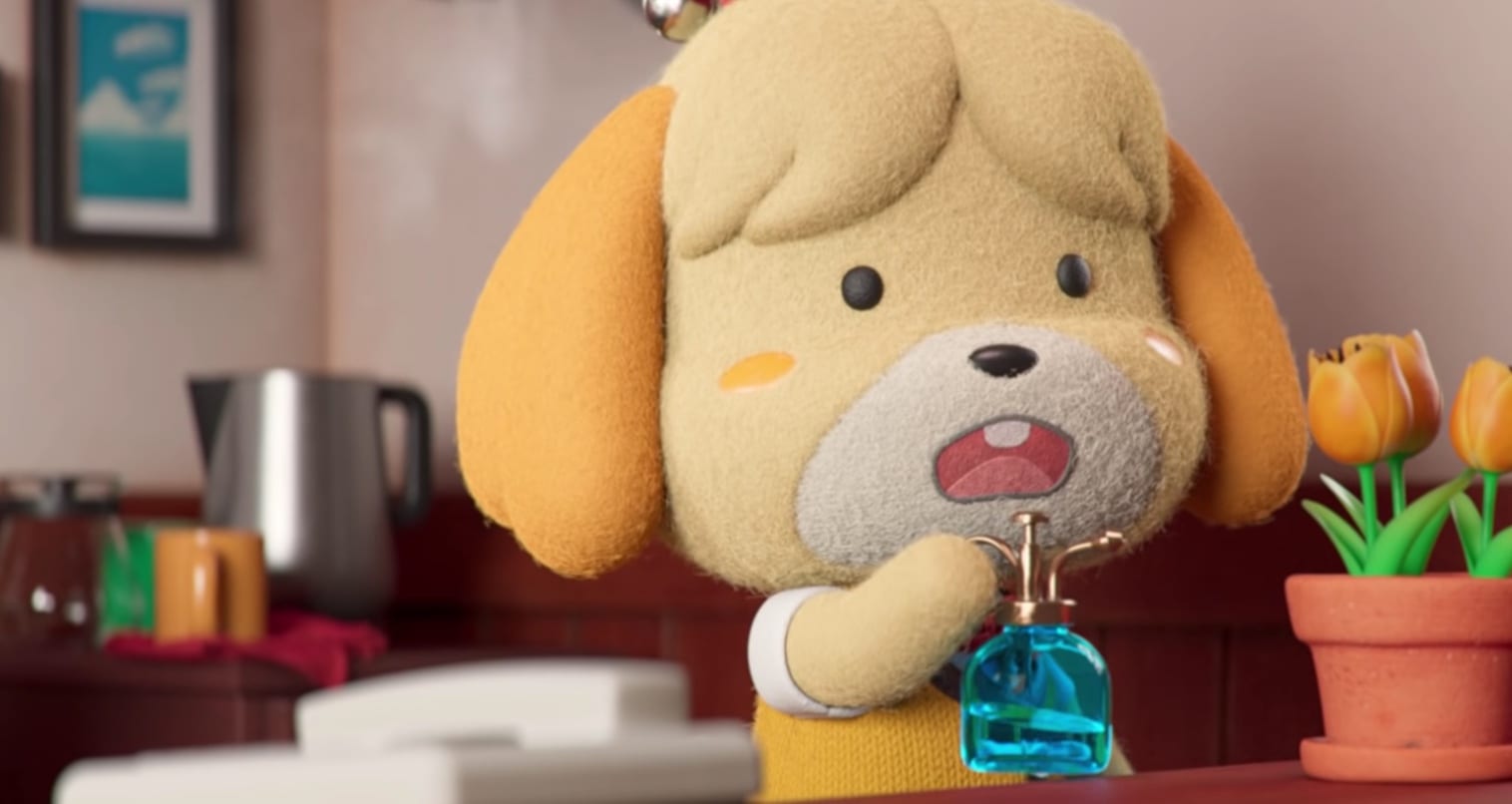 Animal Crossing: New Horizons is one of the cutest video games of 2020 and apparently one of the best as well. A big-time Animal Crossing fan (along with some help from others) has created a fan-made teaser trailer for what could be a potential TV series based on Nintendo’s life-sim series.

The video is titled ‘Animal Crossing TV Series Fan Teaser’ and was uploaded to Gabriel Salas’ YouTube channel the other day. It’s a very short 40-second video that shows Isabelle working in the office and completing some mundane tasks such as making coffee and watering plants.

Salas mentions in the video description that the fan project stems from his appreciation of Rilakkuma and Kaoru, a Japanese stop-motion animated TV series on Netflix that’s insanely adorable.

After playing the latest entry on Switch, Salas wondered how it would look if the Animal Crossing universe was crossed over with the art style of Rilakkuma and Kaoru.

Check out the video below and prepare yourself for lots of ‘oohs and awes.’

Animal Crossing: New Horizons is available for the Nintendo Switch. You can check out our review or our extensive Guide Wiki for more related content.

What did you think of the video? Let us know down below!