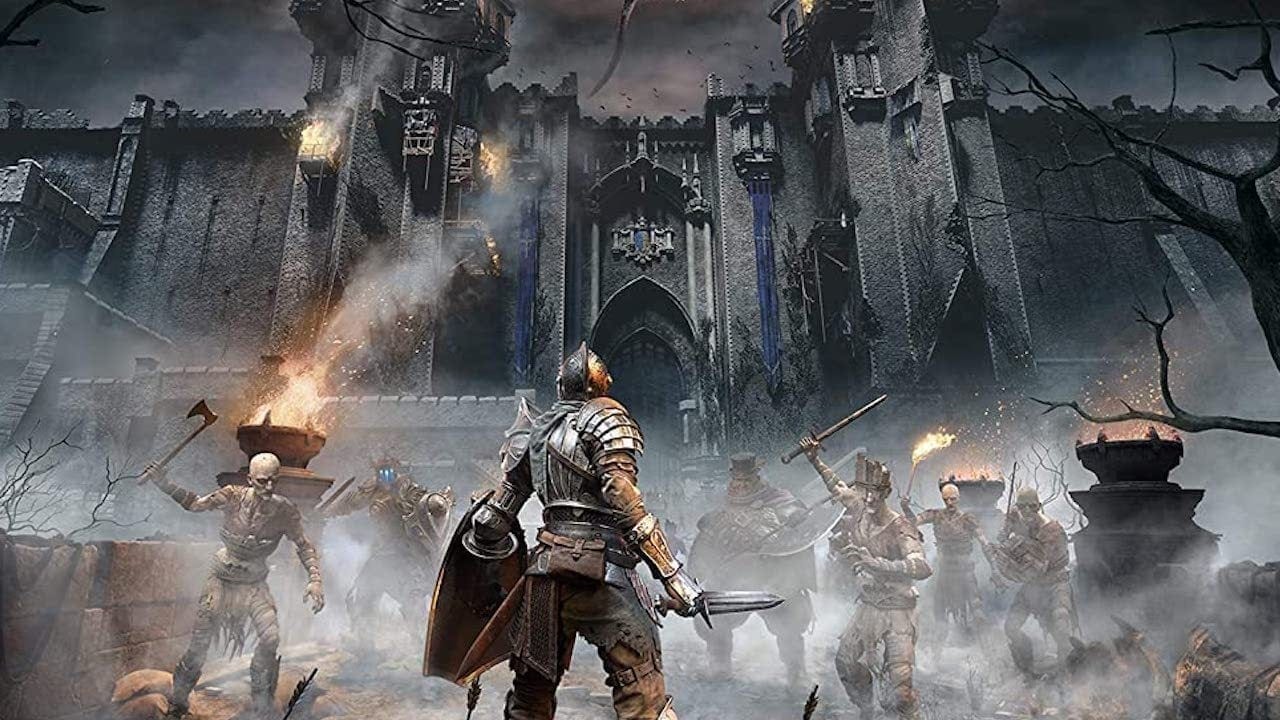 Blocking is great in Demon’s Souls if you have a solid shield, but sometimes that just won’t cut it. If you need to kill an enemy quickly while remaining unscathed, then you’ll want to learn how to parry and riposte in Demon’s Souls.

How to Parry & Riposte in Demon’s Souls

You’re likely already familiar with the term parry. It’s a pretty common mechanic in other games and especially in the Souls games. But riposte is comparatively a much less common term in gaming. In the end, it’s just the name for the quick follow up stab that follows a parry.

So what you’re doing is just deflecting an incoming attack with a shield or weapon, then immediately following up with a high-damage counter attack known as a riposte. However, you can’t parry just any old attack.

Any magic attacks, projectiles, area-of-effect attacks, or physical attacks from large bosses/enemies can’t be parried. Still, parry and riposte is a great tool for taking on enemies face-to-face since it can dispatch them extremely quickly.

To start the parry, you first need to have the correct item equipped in your left hand. Equipment that can parry attacks includes shields, curved swords, daggers, rapiers, and your bare hand. But it’s not advisable to go up against any enemy barehanded in case you need to block.

Once you have the proper equipment, then you’ll need to find an enemy to attack you. You need to time their incoming swing perfectly and then press L2 right before you’re about to get hit. If done properly, then you’ll take no damage and be able to follow up with a riposte that will deal massive damage by pressing R1.

Here’s a quick summary of how to parry and riposte in Demon’s Souls:

That’s all there is to know about how to parry and riposte in Demon’s Souls. If you’re looking for some other defensive techniques, then check out how to block. And if you mess up a parry, then you may want to spend some time reading how to heal and restore health.