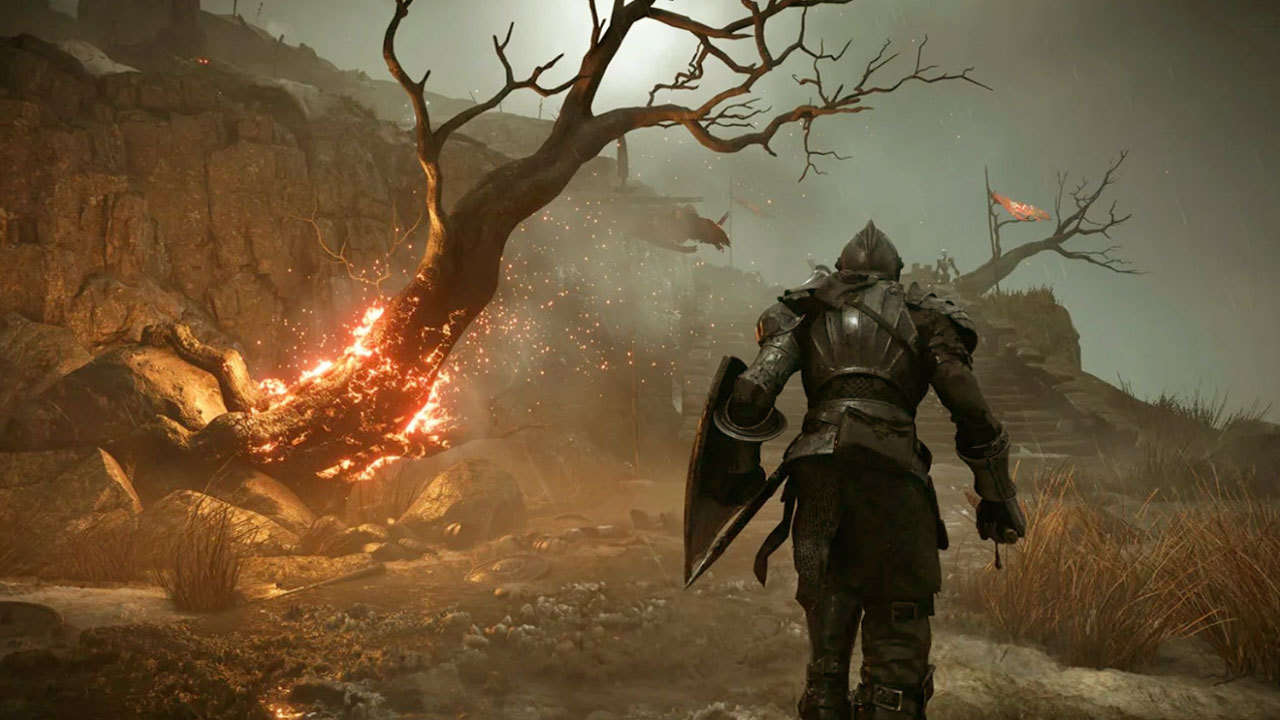 Today marks the official launch of the PS5, and with it, the release of the Demon’s Souls remake from Bluepoint Games as well. Sony and Bluepoint released a lengthy State of Play video for the game just a few days back, and the developers made sure to note that the remake still uses much of the original code from the PS3 game. However, some things have changed.

The notorious item duplication glitch has been removed from the PS5 version, as noted by Kotaku and later confirmed by Sony themselves. Back on the PS3, players would be able to use the glitch to quickly dupe tens or even hundreds of useful items like the healing grass items, or the rarer materials like Bladestone later on in the game.

While the remake certainly does still retain most of the original game’s elements, Bluepoint made sure to remove exploits and other glitches that could ruin the experience or the game’s economy to allow for a purer experience. That being said, the Souls community is known for being pretty hardcore about combing the game for possible glitches, so it’s entirely possible that a new dupe glitch could surface in the coming days.

Demon’s Souls is now available on the PS5.