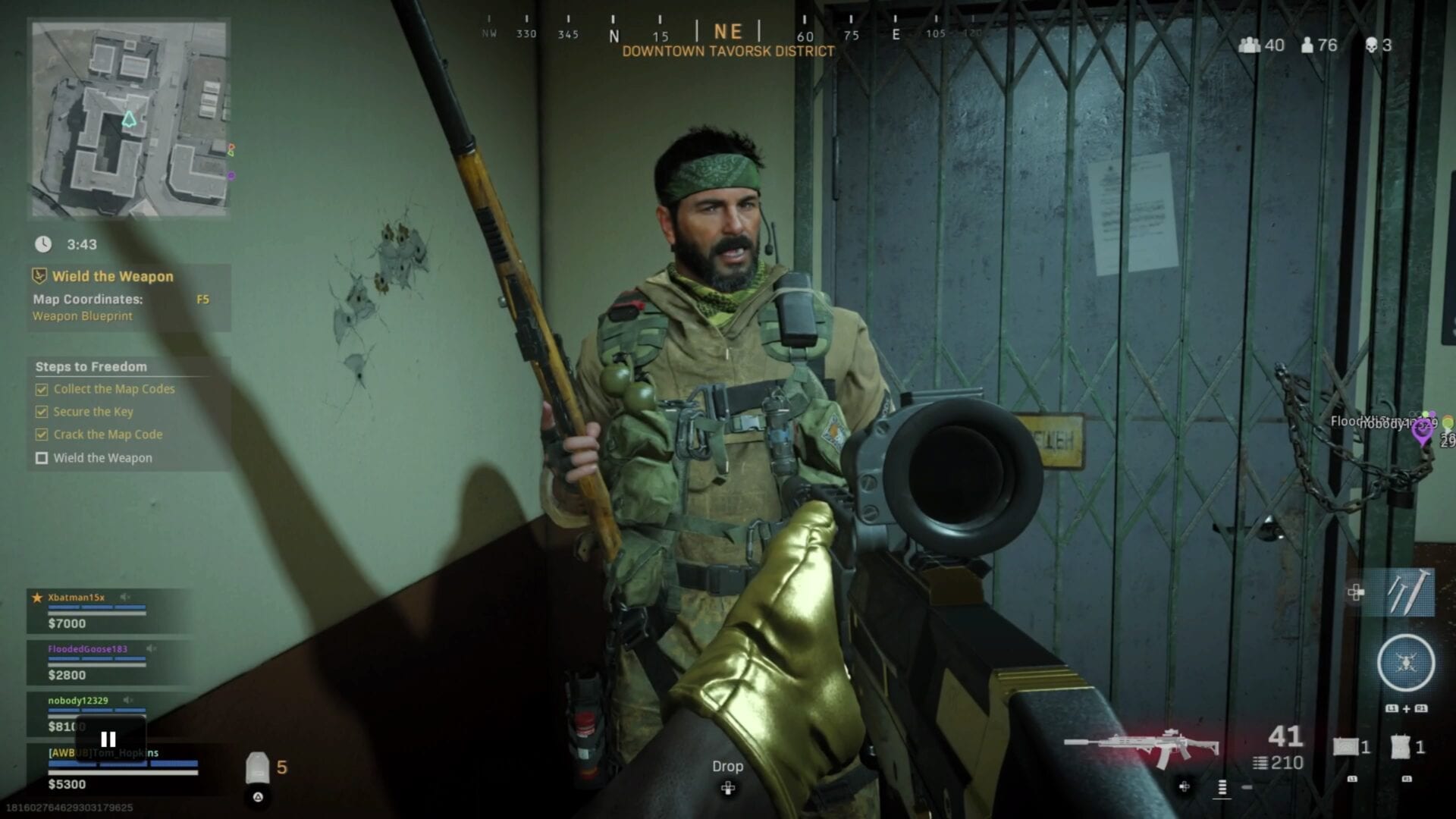 Call of Duty and the launch of the Xbox Series X and Series S contributed to record broadband usage in the UK on Tuesday. The country’s largest ISPs all said they saw massive spikes earlier this week.

BT, Virgin Media, TalkTalk, Vodafone, City Fibre, and Zen Internet were all affected according to the BBC.

The companies attributed the massive increase in use to digital game downloads. The firms also said the spikes were big enough that some customers saw substantial Internet slowdowns.

The factors that led to the record broadband usage is expected again on Friday when Call of Duty: Black Ops Cold War officially launches. The ISPs will get yet another test when the PlayStation 5 hits the UK on Nov. 19.

Certainly Call of Duty isn’t the only reason the UK saw record broadband usage, but they were big contributors with updates to Modern Warfare and Warzone that carried 65GB sizes.

Users who preloaded Call of Duty: Black Ops Cold War ahead of Friday’s launch downloaded files with sizes as big as 130GB.

Other new titles also played a part in gamers all over the country amassing huge internet usage numbers. Destiny 2: Beyond Light and Assassin’s Creed: Valhalla also arrived on Tuesday.

Valhalla carried a download size of around 60GB. Even if people bought the disk version of the game, they still had to download an 8GB day one patch.