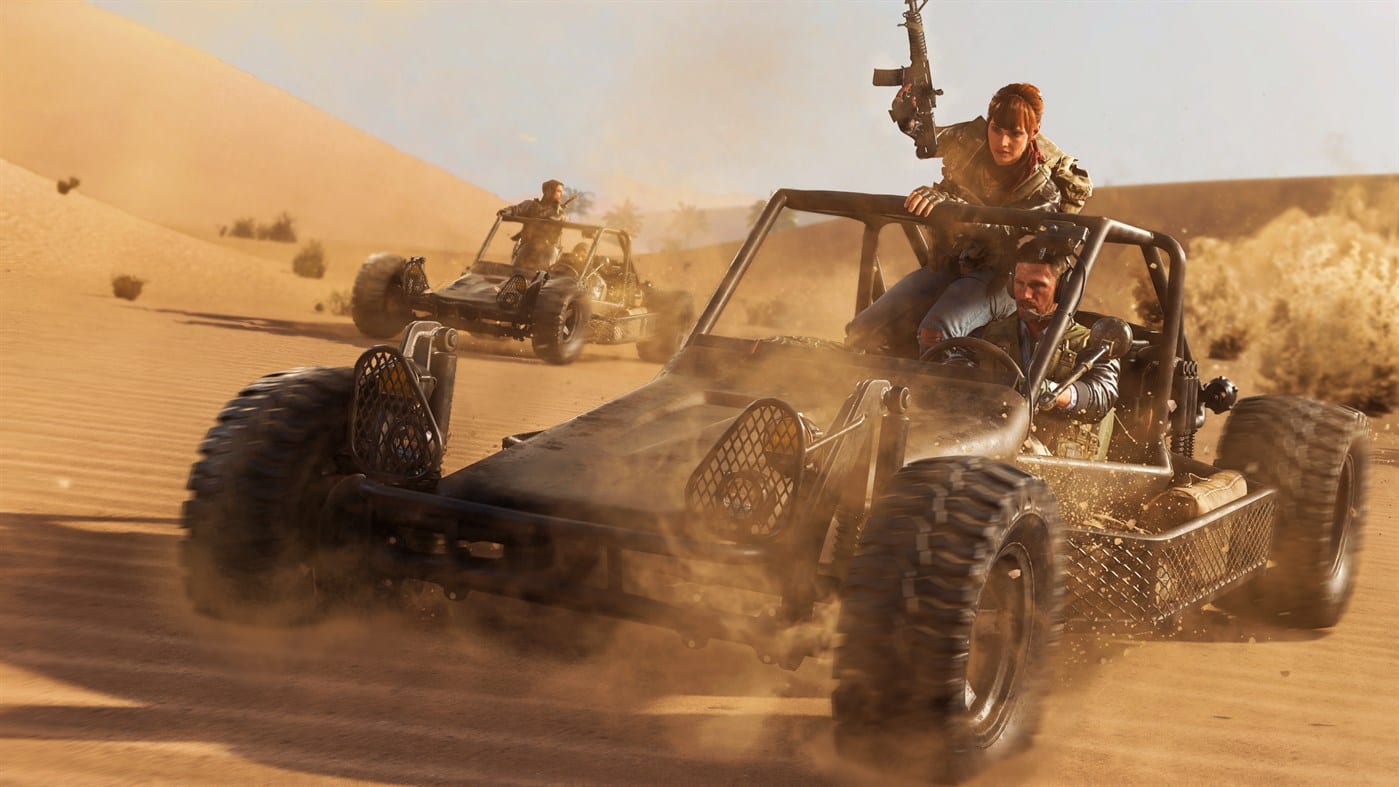 Call of Duty: Black Ops Cold War studio Treyarch released a list of patch notes detailing what has changed in the upcoming game launching later this week since the beta last month.

The patch notes list several modes that were not in the beta, such as Search & Destroy and Hardcore modes, alongside new weapons. Each weapon class received balancing since the beta with submachine guns less effective at long range, increased damage for light machine guns, and burst-fire pistols decreasing in range and accuracy.

Sound was improved across player footsteps, weapons, hit marker, damage feedback, and the acoustics across every map.

Sliding received the most changes with a shortened slide length, reduced slide speed, and no longer making it faster to slide out of sprinting to fire a weapon.

The studio saw players would slide out a sprint to fire a weapon rather than simply ending a sprint because it was faster during the beta, and Treyarch said the movement is fixed. The studio also noted it will continue to tune movement, spawns, sniping, and more after launch.

Call of Duty: Black Ops Cold War launches for PC, PlayStation 4, PlayStation 5, Xbox Series X|S, and Xbox One on Friday, Nov. 13. Pre-loading is already available for all systems except the PlayStation 5, which will be able to do tomorrow when the console releases.