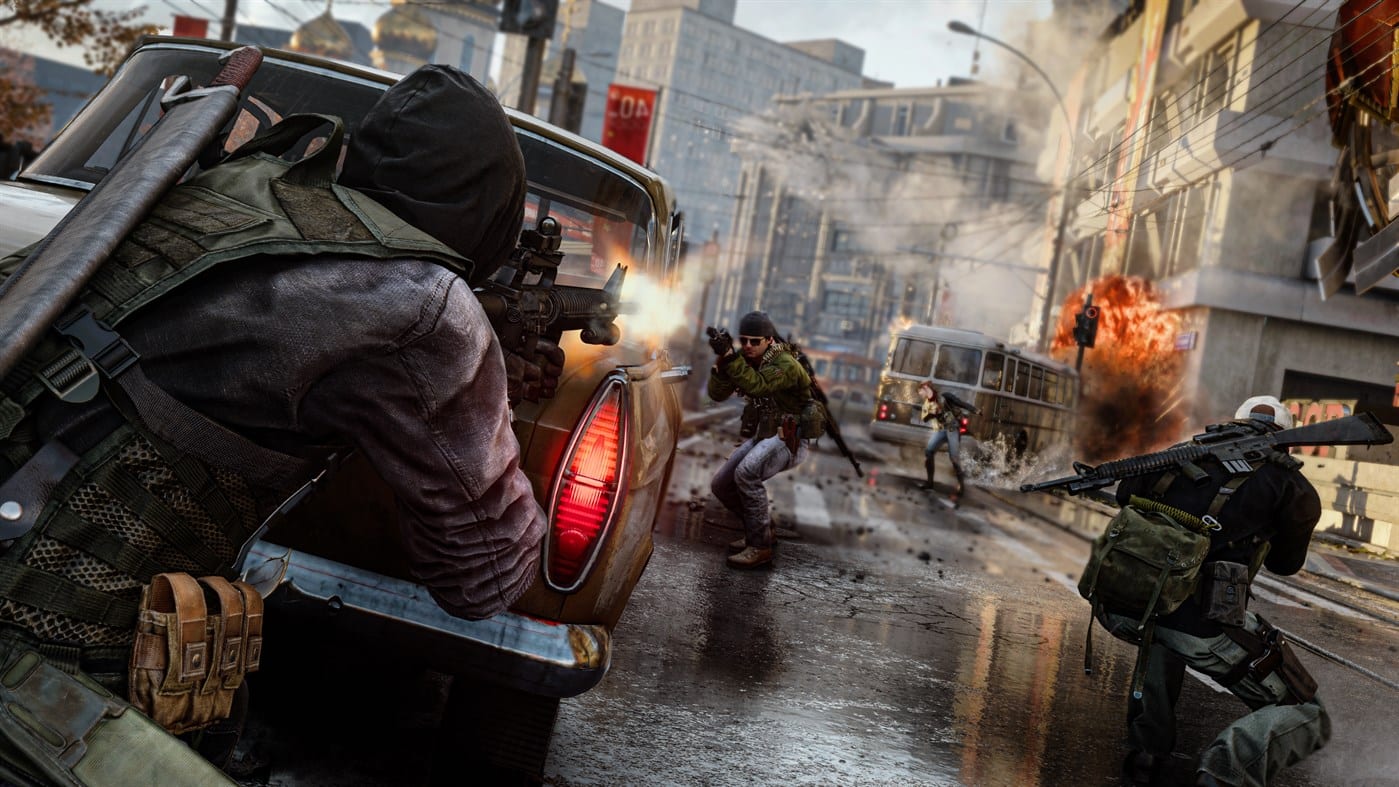 Call of Duty: Black Ops Cold War studio Treyarch announced how much space the upcoming first-person shooter will take across all consoles’ hard drives and updated the memory requirements for the PC version.

The developer said in the blog post that the console versions will initially require a set amount of space to downloads the entire game, but players can then uninstall separate parts of the game after. The storage requirement per console as follows:

For the PC version, Treyarch had announced last week that Call of Duty: Black Ops Cold War would require 50-250 GB at launch depending on modes and installing an extra graphics pack for “Ultra RTX” settings, according to the original chart below.

The studio has updated the chart with new storage requirements at 35 GB for multiplayer only, 82 GB for all modes, and 125 GB for the optional ultra graphics pack. PC players can also choose which modes to download before installing, rather than downloading the entire game.

Players will be able to pre-load Call of Duty: Black Ops Cold War before its Nov. 13 launch depending on platform with PlayStation 4 and Xbox One on Nov. 5, PC and Xbox Series X/S on Nov. 10, and PlayStation 5 on Nov. 12.