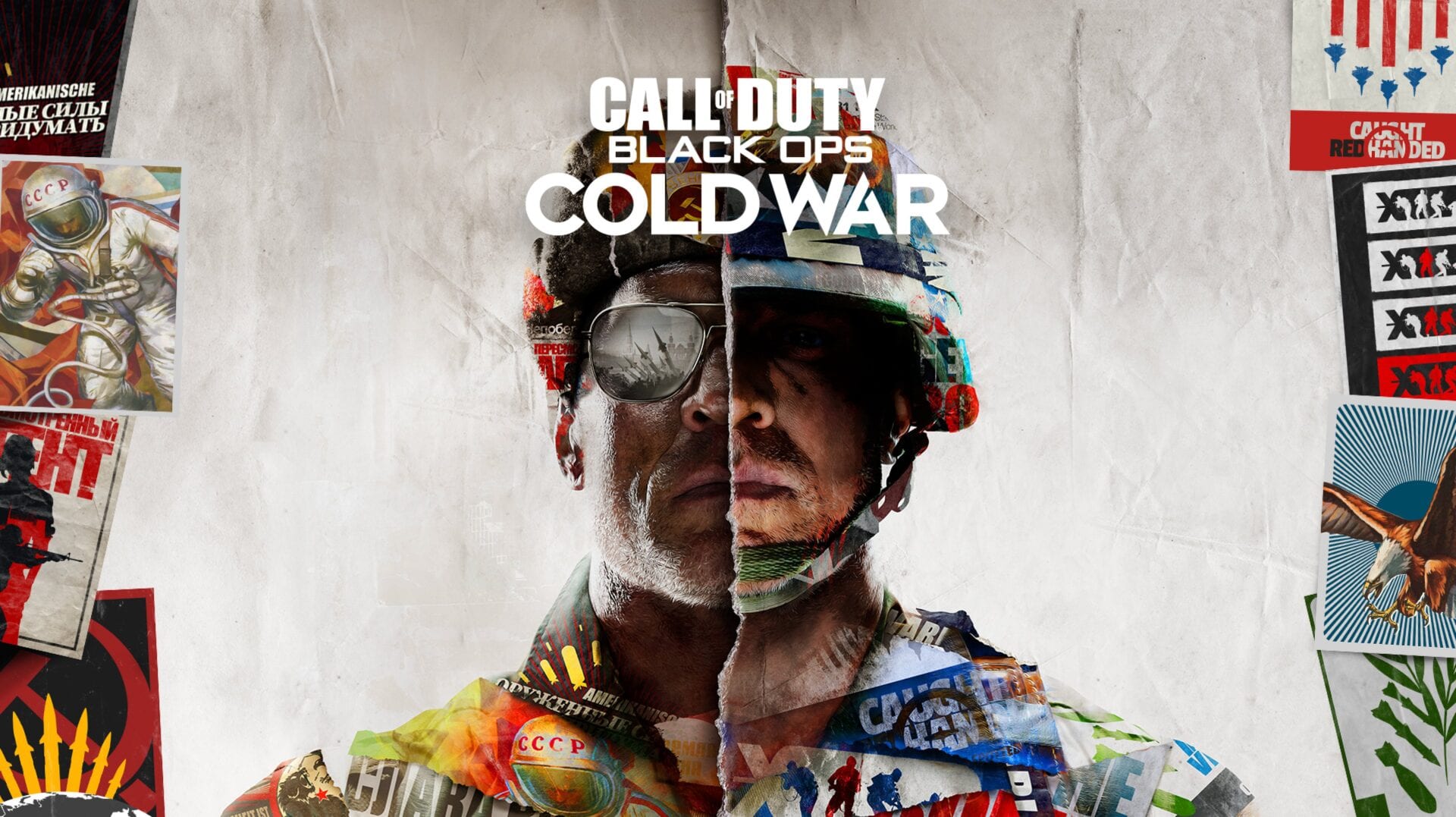 Activision and Treyarch revealed details about the multiplayer modes and gameplay for Call of Duty: Black Ops Cold War earlier today, including a full schedule for the upcoming multiplayer beta.

The multiplayer beta will be conducted over two “weekends” each consisting of five days in October, though access depends on platform and whether a player has pre-ordered the game.

The first “weekend” runs from Thursday, Oct. 8 until Monday, Oct. 12 and is only exclusive to PlayStation 4 players. Those who have pre-ordered a PlayStation 4 copy or the PlayStation 5 Cross-Gen Bundle can start playing from Oct. 8 to Oct. 9.

All PS4 owners will have access to the beta on Saturday, Oct. 10 for the remainder of the weekend. Activision notes that PlayStation Plus may be required for some territories.

The second “weekend” runs from Thursday, Oct. 15 until Monday, Oct. 19 and is available for PC, PS4, and Xbox One with crossplay enabled.

The first two days are open for Xbox One and PC players who have pre-ordered, while all PS4 players will have access for the entire time regardless of pre-order status.

While the companies did not detail what exactly is in the Call of Duty: Black Ops Cold War multiplayer, the two did reveal loadout options, maps, and new multiplayer modes such as Fireteam and VIP Escort.