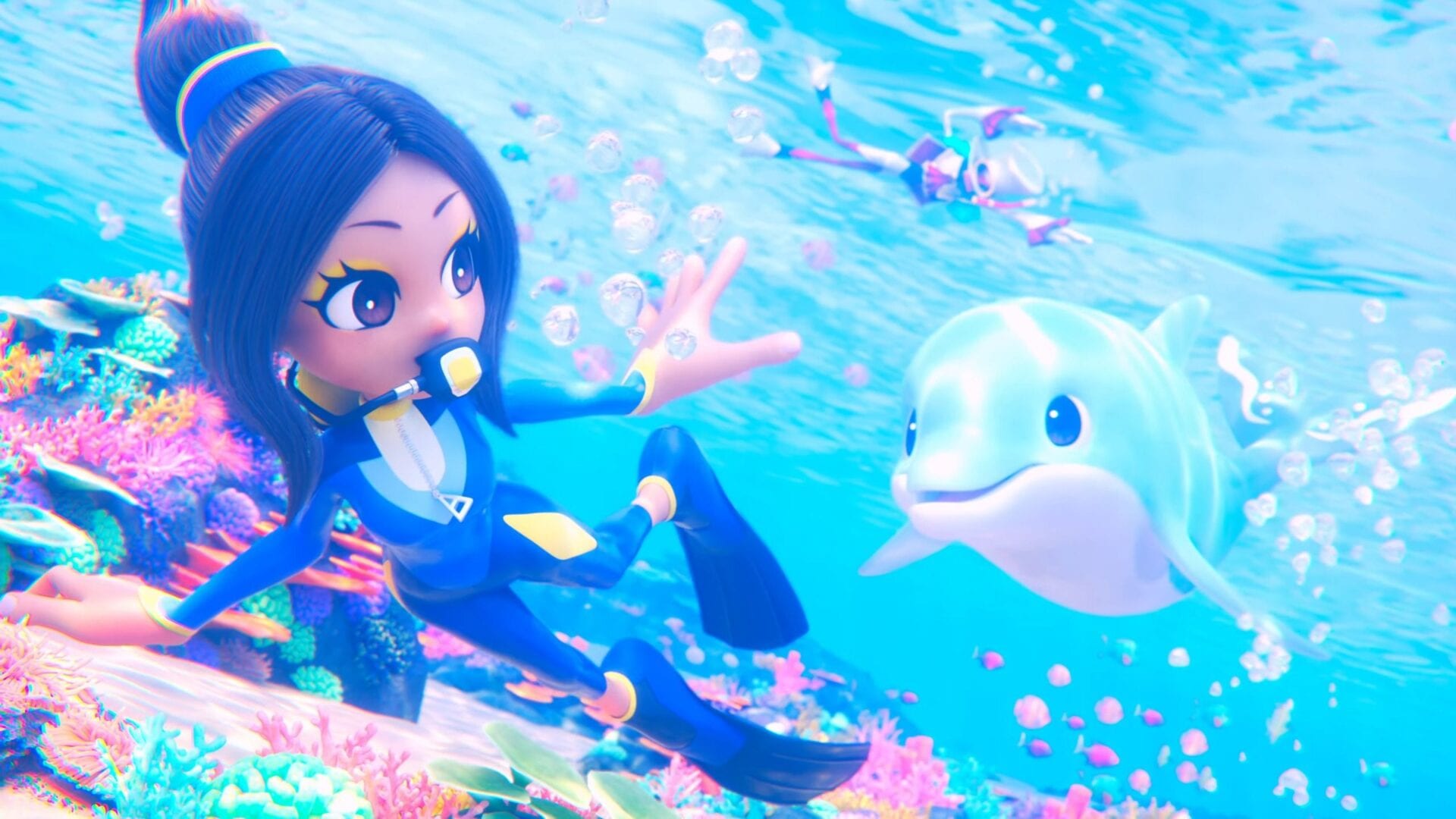 The first trailer features a cinematic cutscene introducing the second of the twelve chapters featured in the game, focusing on the story of the diver Fiona and her dolphin friends… that aren’t that friendly anymore.

The second video focuses on chapter 3, which stars the bug-loving Yuri.

One thing is for sure: Balan Wonderworld’s cinematics appear to be really nice.