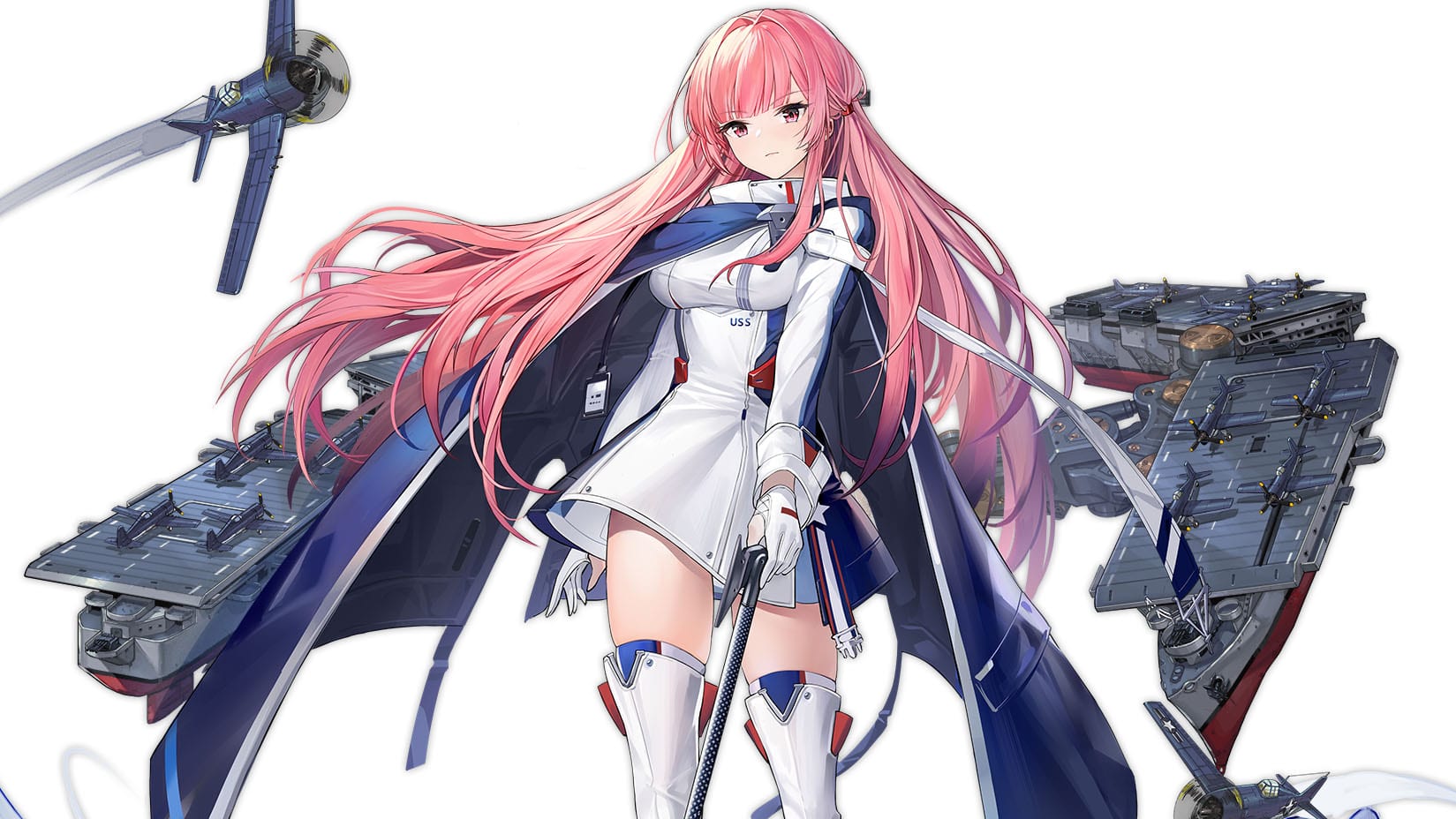 We’re going to get the Sundered Blue event in the west focusing on the Elite light carrier Princeton from the Eagle Union, who will also get her “Canoe Training” swimsuit skin.

You can check out all the relevant tweets below.

The prototype was sculpted and painted by COCO and the release window is April 2021.