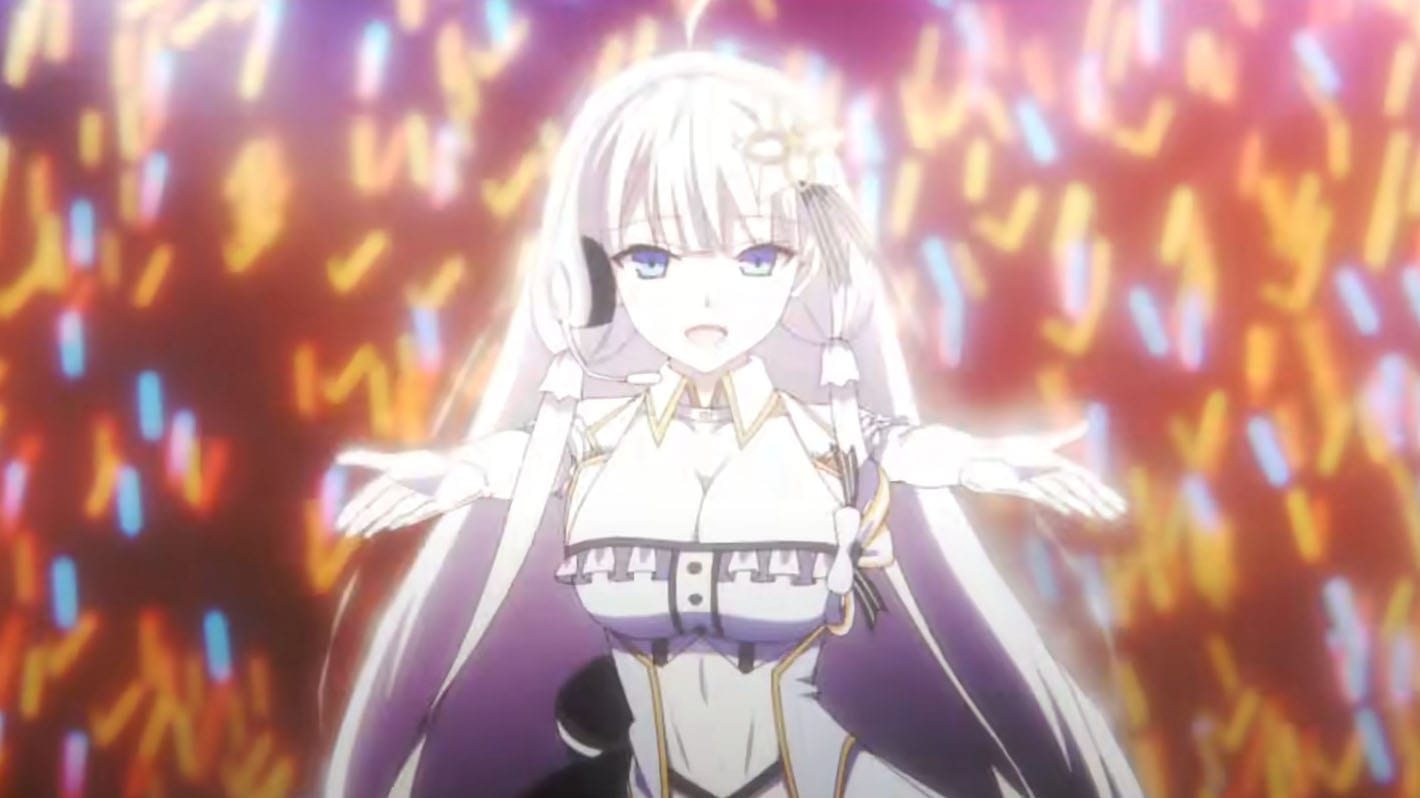 First of all we get an anime-style trailer showing a concert with some of the new idol shipgirls led by Illustrious.

Then we get a TV commercial and more videos that are basically just music videos focusing on the Taihou & Roon duo and Le Malin.