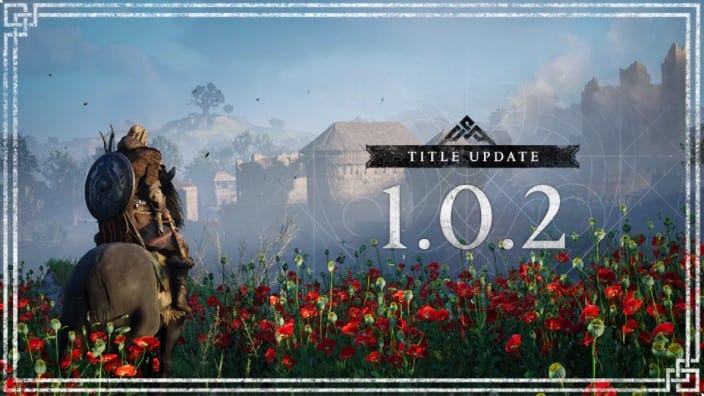 Assassin’s Creed Valhalla’s launch date is right around the corner, and Ubisoft has just announced that its day one title update is ready to go on all platforms.

Ubisoft just released a news post on the game’s site stating that the update is available on the Xbox family of consoles, PS4, PS5, PC, Google Stadia, and Amazon Luna.

This 1.0.2 update is bringing the following improvements to Assassin’s Creed Valhalla:

The update is also adding more content in the form of audio localization packs for several languages. Additionally, the Animus Database is returning as an option alongside tutorials within the Codex tab of the menu screen.

If you can’t wait to preload Assassin’s Creed Valhalla onto your platform of choice, you’ll be happy to know that you won’t have to wait much longer. Ubisoft has also provided us with the official times and dates:

For those worried about the storage needed for Ubisoft’s new Viking adventure, here are the game sizes on all platforms:

Be ready to clear some space if necessary, and prepare to follow Eivor on their journey this month.