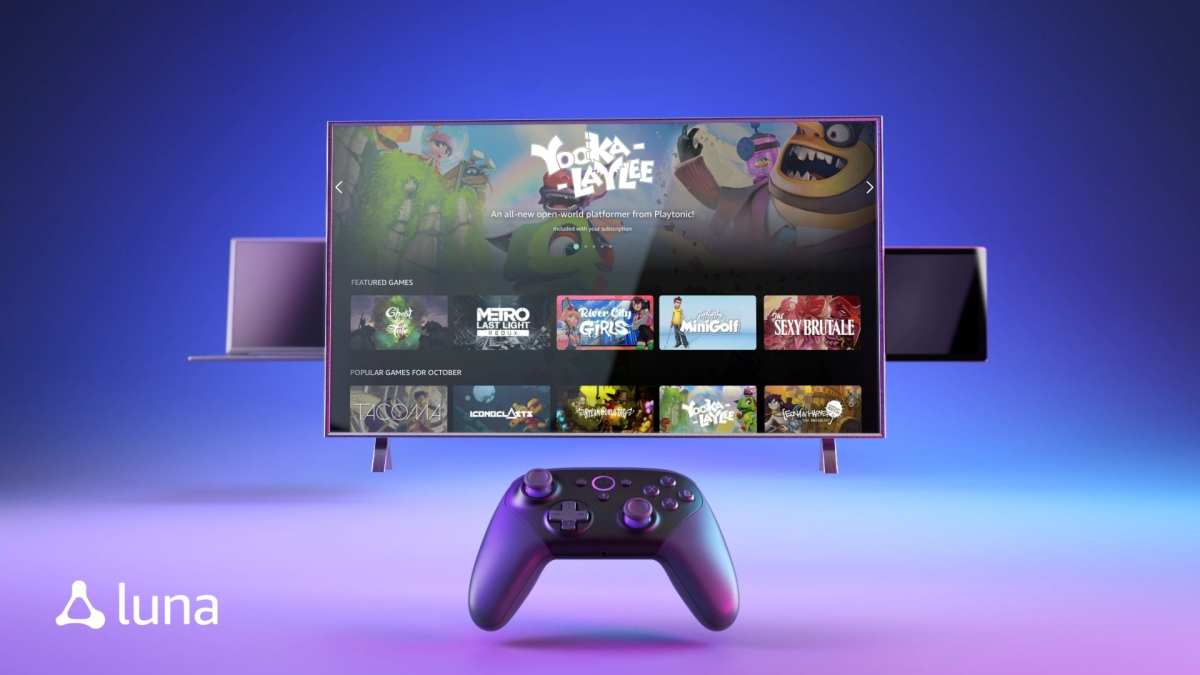 Cloud gaming has been getting a real push lately in a few different ways. Microsoft’s Project xCloud is a perfect example of this; allowing players to take their games almost anywhere. Amazon has just stepped into the cloud gaming ring with the Amazon Luna.

Starting today, customers in the U.S. will be able to use Amazon Web Services (AWS) to stream games to a variety of devices that they already own.

Now, let’s talk games. By subscribing to the Luna+ game channel for $5.99/month, players will get access to games like Control, Resident Evil 7, Panzer Dragoon, A Plague Tale: Innocence, GRID, ABZU, and more.

Amazon is even partnering with Ubisoft in the near future to create another “game channel”. Subscribing to the Ubisoft game channel through Luna will grant you access to Assassin’s Creed Valhalla, Immortals: Fenyx Rising, and Far Cry 6 on their respective launch dates.

Luna will be available on PC, Fire TV, Mac, and other iOS apps. However, Android users will have to wait just a bit longer.

The controller connects directly to Amazon’s servers to allow for a 17 to 30 millisecond reduction in latency. For those curious, here’s what the Amazon Luna controller looks like: