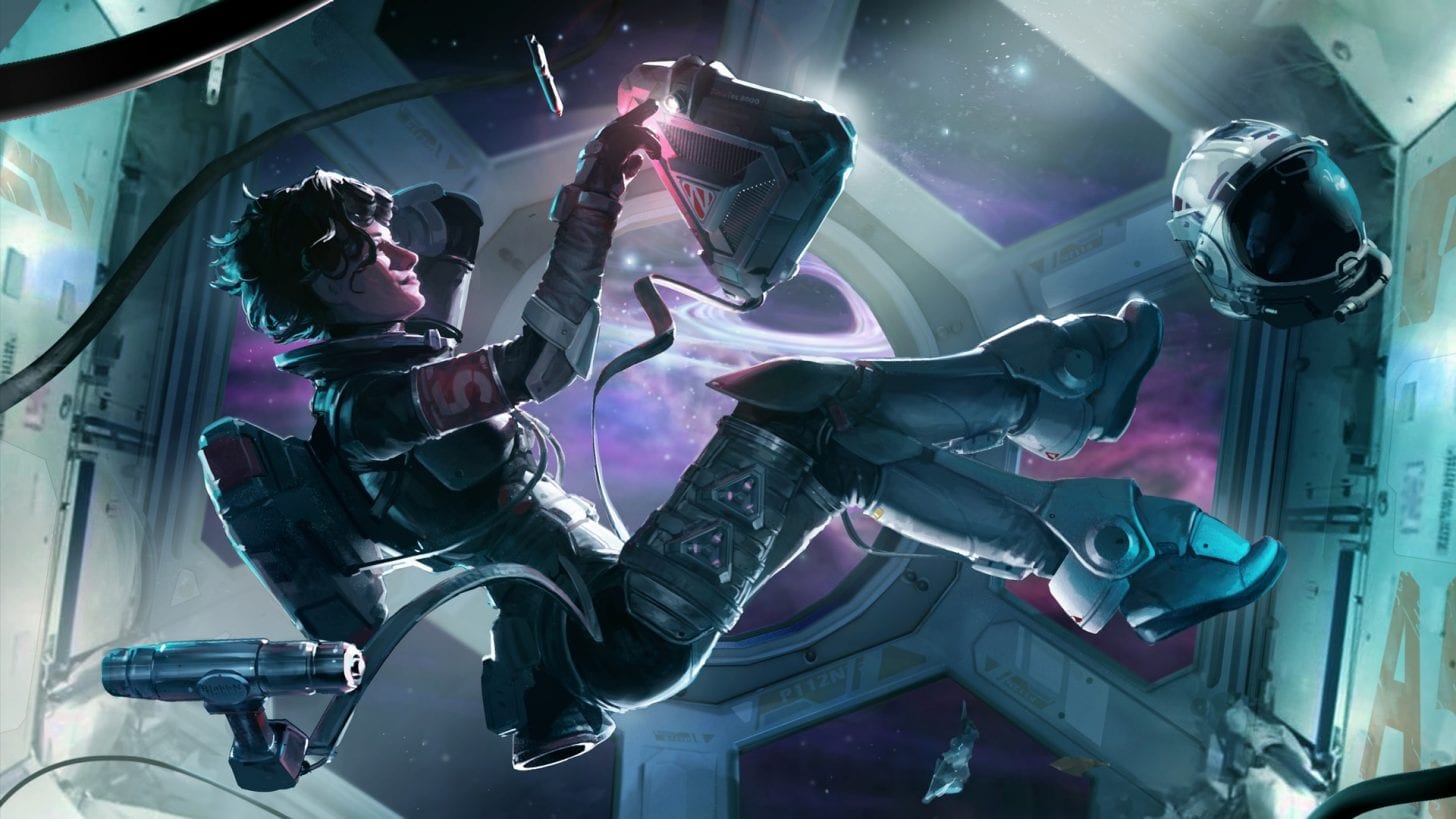 Already announced as coming in the giant update is Horizon, the latest character who can bend gravity to her will, and the newest map Olympus with various ways to get around including vehicles.

Players will be able to play the Olympus map immediately since it will be the only map in rotation for two weeks, then will change to Olympus and World’s Edge with King’s Canyon vaulted “for the time being.” There will also be a one-week limited-time mode that allows players to explore the new map at their leisure.

The Trident vehicle will be exclusive to the Olympus map, and is more for transportation than as a tank. It cannot explode, but damage taken will disperse between the people inside the vehicle.

The battle pass also received an overhaul with simplified progression. Each level consists of 10 stars, and players can earn stars by completing daily or weekly challenges with every 10,000 XP earning one star.

Other characters received slight changes such as Caustic’s gas no longer blurring vision but has increased damage and ammo not counting towards Loba’s Black Market ability limit. Pathfinder continues to be tinkered with with slightly chunkier hitboxes and his grappling hook’s speed increased and cooldown period slightly decreased.

Season 7 of Apex Legends launches on Nov. 4 at 11 p.m. ET for PlayStation 4, Xbox One, and PC through Origin and Steam.