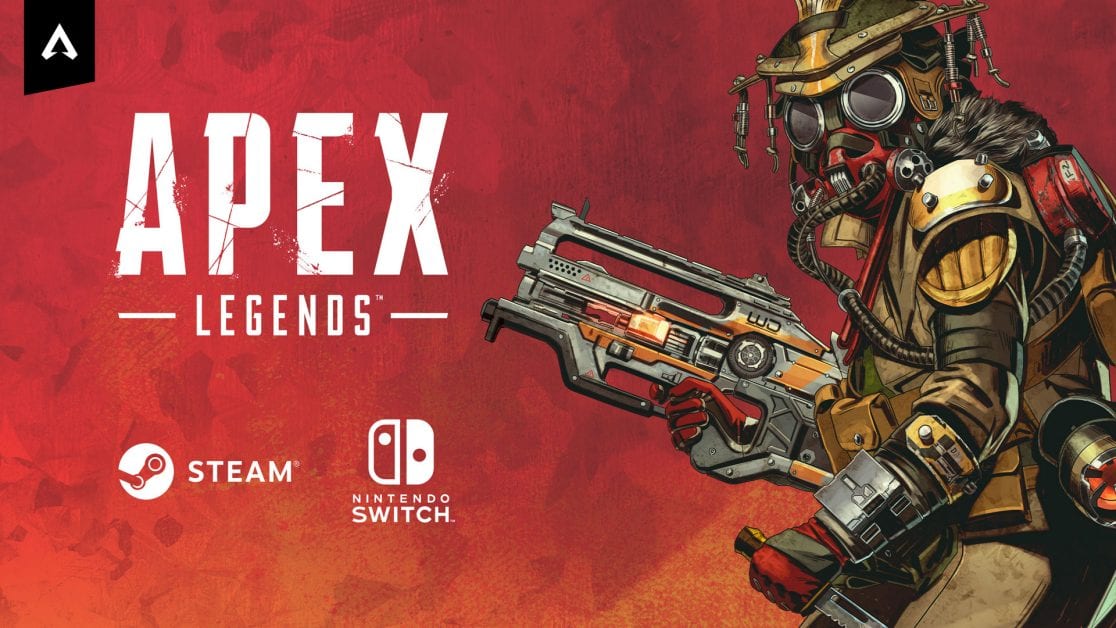 This summer, EA announced that a Switch version of Apex Legends would be available by the end of the year. That release window has just been delayed. On the bright side, the battle royale will be coming to Steam on Nov. 4, alongside Season 7.

This news is coming shortly after the implementation of crossplay, so Switch players will have to wait just a bit longer to join all of the other platforms in the Apex Games.

When it does launch, it’ll have full feature parity with all other versions of the game.

Apex Legends Game Director Chad Grenier had this to say about the Switch port in an update on the game’s website:

We’re still hard at work on the port, but in order to do justice to the game and make it into the great experience Switch players deserve, our team needs more time. This year has brought on unexpected new challenges, to put it mildly, and we don’t want to rush anything out.

The Steam version will launch next month, on the same day that Season 7 goes live. Origin users will retain all of their progress if they decide to play the Steam version.

If you’re new to the game, the Champion Edition might be worth looking into. It unlocks all characters while providing exclusive cosmetics for newcomers.