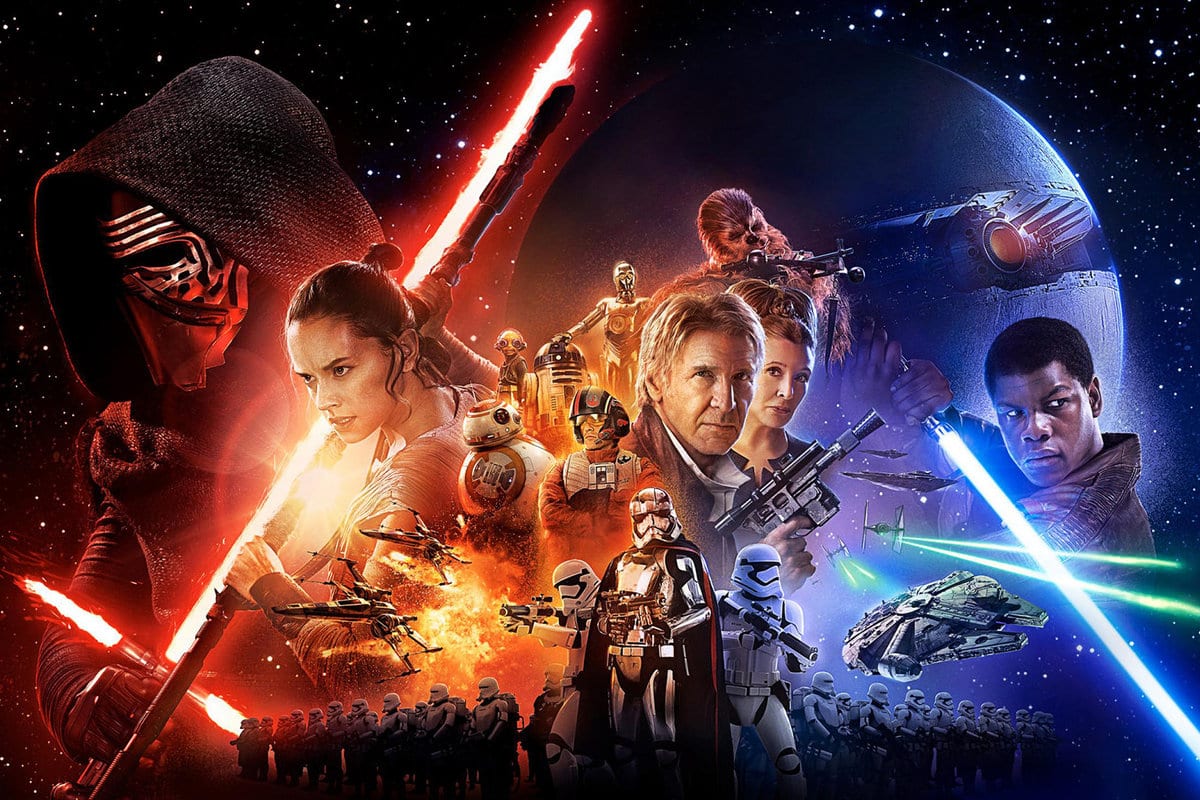 Among the most popular entertainment franchises of all time, Star Wars is beloved by a fanbase that spans nearly half a decade.

There are literally generations of nerds who have been dressing up as their favorite characters long before cosplaying was even cool, let alone a hot ticket to internet stardom and a passive income lucrative enough to have Jabba the Hut wearing a Princess Leia bikini.

But if we peeled off the Jar Jar Binks bodysuits and remove the Storm Trooper bucket helmets of those most dedicated aficionados, who truly resides underneath?

Would you really be the universe’s last Jedi if you were thrown onto Hoth’s icy plains with nothing but the gooey insides of a deceased Tauntaun to keep you warm?

Well, we’re here to find out with our latest quiz, so let’s get to it.

(All images via Disney)

Which Star Wars Character Are You? Take This Personality Quiz to Find Out

You’re on a stealth mission to infiltrate a Star Destroyer. All goes according to plan until it suddenly doesn’t. As you try to gain docking access with fake credentials, your cover is blown and you’re being targeted by weapon systems. Of the below options, which best describes your likely reaction?

Do you see yourself as a disciplined person? Could you, say, learn a martial art within a couple of weeks while stuck on a swampy planet with only the ramblings of a small green goblin-looking creature to teach you?

You’re trying to make a living scavenging and selling ship parts, but you’ve just found out the merchant you’ve been dealing with is ripping you off. What do you do?

You’re leading a fleet of ships to attack a heavily defended base. Right before the attack commences everything seems quiet but the enemy is jamming your signal so it’s unclear whether the shield is engaged. What’s your course of action?

If somebody called you a stuck-up, half-witted, scruffy-looking nerf herder, how would you respond?
Which of these locations inspires you most?

Let’s say your search for a pilot and crew takes you to the Mos Eisley Cantina. In the midst of slurping on a weird-looking alien beverage and listening to a bunch of eggheads playing jazz music, what’s your likely demeanor?

How would your friends describe you?

You can only wield one…

You can only fly one…

You can only change one scene...

If you enjoyed this content then do check out our other fun Star Wars quiz content, like this one which challenges you to name Star Wars ships.