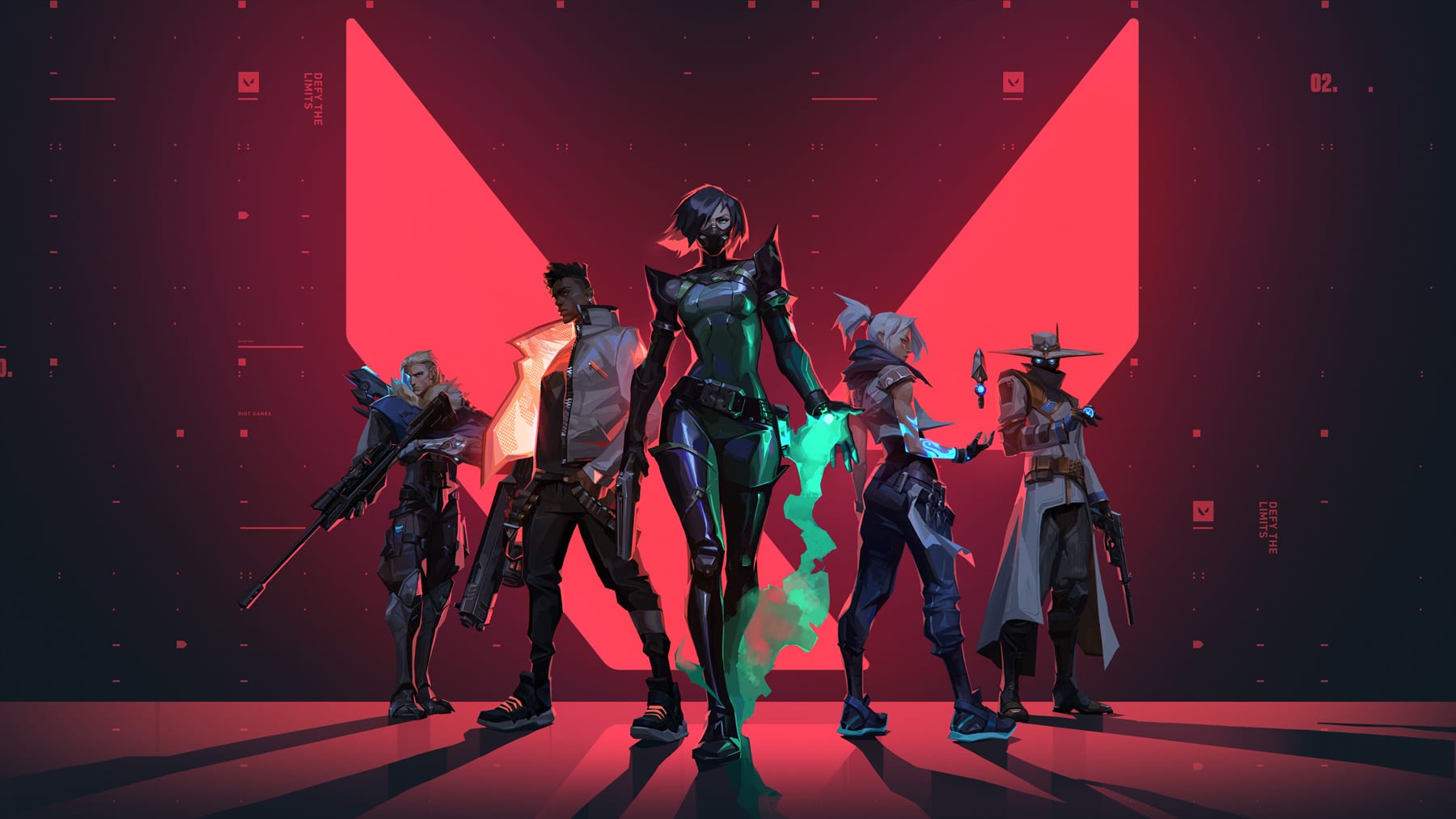 Valorant’s Act III officially gets underway today with the launch of Patch 1.10, which not only marks the release of a new battlepass but also the debut of Icebox. Elsewhere, major changes to ranked play and some notable tweaks to Deathmatch make for a pretty substantial update across the board.

You can read the full patch notes here, but below we’ll break down the key takeaways.

First, the new battlepass, which has just received a new trailer showcasing 10 chapters of content, new Epilogue tiers, and some very cool skins:

Next up, the new Icebox map, which Riot has explained isn’t quite ready to be added to Competitive play but is available in Unrated from today. The developer provides the following overview (see here for a trailer):

Each Icebox site is a complex combat space that features plenty of cover and verticality. This map emphasizes skirmishes, sharp aim, and adaptive play. There’s also a zipline that amplifies the feeling of quick action and verticality.

As we’re releasing Icebox ahead of schedule, we are going to be releasing it in a “beta” state for at least two weeks. During this time, the map will be available to play in Unrated, Spike Rush, and Deathmatch modes. We’re going to continue to optimize the performance on the map as well as continue to fix any bugs that might appear. If all goes well, Icebox will then become available for play in the Competitive queue on October 27th.

Patch 1.10 also introduces big changes to Competitive play, which centers around tightening the disparity between skill levels across the board by reducing the number of separating tiers from 6 to 3. That means if you’re Gold III you’ll only be grouped with players down to Silver III and up to Platinum III.

Ian Fielding, senior producer at Riot spoke to the changes with the following statement:

Competitive Act II will end with Patch 1.10 and roll into the start of Act III. This means progress towards your Act Rank for Act II will be saved and you’ll be put back into placement matches for Act III. Let’s see how you stack up with the new content and changes in Act III.Good luck on the climb!

Competitive players will receive their Act Rank Badge for Act II and can start making progress on their badge for Act III. The center of your Act Rank Badge is your ninth best ranked win, but you’ll also be able to see your highest rank achieved at the top of the badge.The badge displays only for Competitive games and is displayed on the player card in: Competitive lobbies, map load, in-game combat report, and End-of-Game: MVP. This is a new system we are trying out, so we look forward to hearing your feedback.

Another mode that gets some attention is Deathmatch, which now has an increased player count from 10 to 14. A “safer spawn” initiative has also been implemented, with Riot stating that it has “re-tuned ” the spawning algorithm “to try and give more consistently safer spawns.”

Finally, a bunch of quality of life improvements and bug fixes are also included in Patch 1.10, which you can view below:

Those looking forward to the debut of new Agent Skye will have to wait until later in the month as she’s not scheduled to launch until Oct. 27.