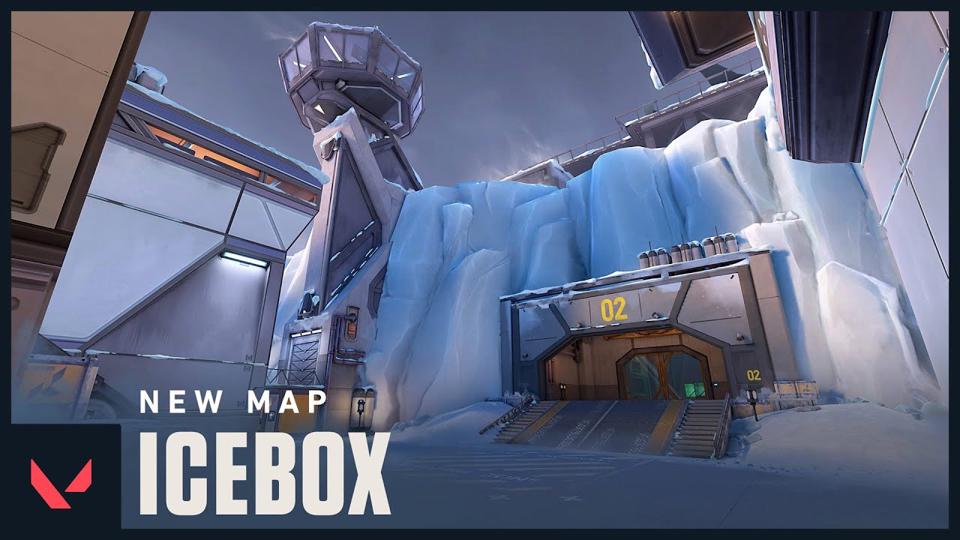 Act III of Valorant’s battle pass is just around the corner, and when it arrives it’ll mark more than just a fresh set of new cosmetics to grind towards. Developer Riot Games has today revealed a brand new map called Icebox, the first since the game’s full launch back in June, as has it also released a new developer diary that discusses some upcoming changes to the game’s competitive play.

Icebox, though, is undoubtedly the big news. With just four maps in the rotation currently, Valorant has been crying out for a new map, and Icebox looks very interesting, indeed. A brief trailer provides a glimpse at its layout and frigid aesthetic, which looks like some sort of Arctic port complete with a naval vessel and military dock.

Take on the tundra when Icebox drops with Act III. pic.twitter.com/Mu7OzbLHXF

In other news related to Act III, Riot has explained that it’s planning to tighten up the disparity between rank levels in competitive play moving forward. When before the game pulled in players from up to six ranks apart it will only be three when Act III launches.

In theory, that should mean better progression for higher-ranked players struggling to move upward as a result of constantly having lesser ranked players in their games. On the flip-side, though, it will also make playing with friends harder unless you’re all of a very similar skill-level.