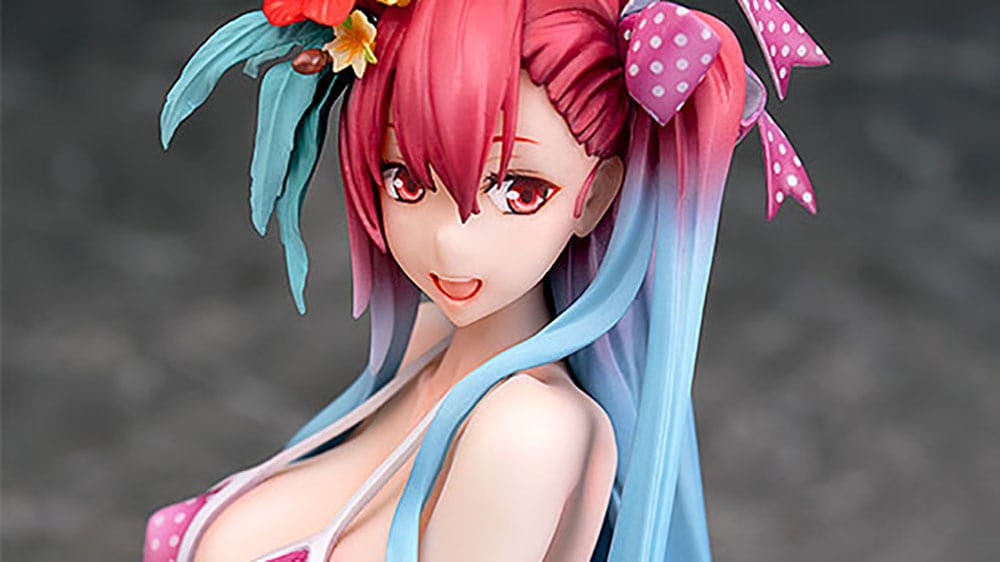 The Valkyria Chronicles series certainly holds a special place in the hearts of many gamers, so its heroines continue to get occasional figures.

Interestingly, this is another figure inspired by the illustrations that created by Character Designer Raita Honjou for the mobile and browser game Valkyria Chronicles DUEL. While the game itself ended its service in 2015, the art was so appreciated by the fans that it’s still getting figures.

The prototype was sculped by Yadokari in 1/7 scale, and painted by Sakura.

You can check out what she looks like in the gallery below, alongside the illustration that inspired the figure.