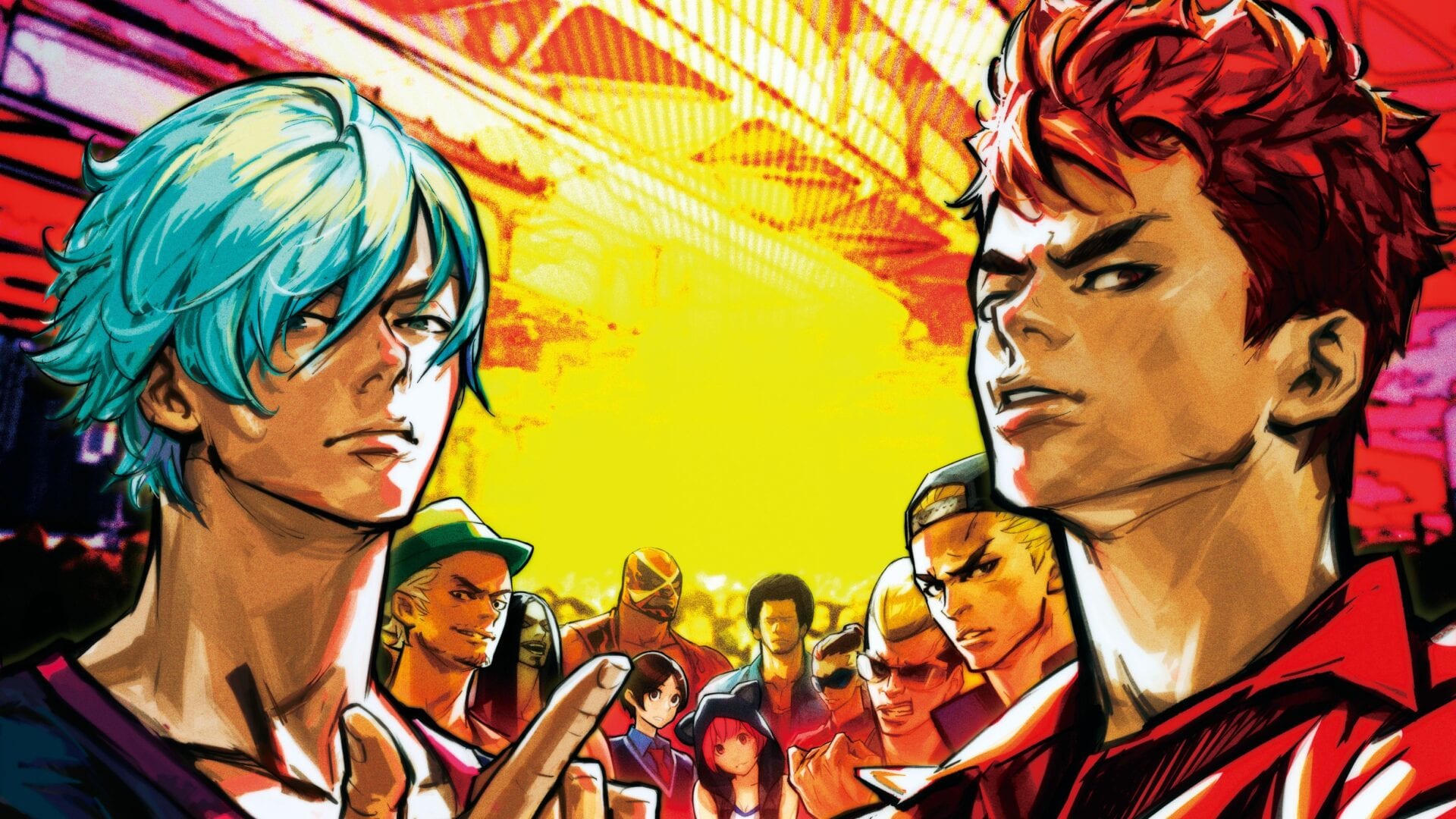 The game will be released on PC via Steam on October 21.

This comes over four years after the original release exclusively for PS Vita in Japan in July 2016.

A Digital Deluxe Edition including a soundtrack with 46 tracks and a digital artbook with the character designs by Hiroaki Hashimoto will be available for $39.99, €39.99, or £34.99.

All the DLC will be included, such as Daidoji from the Senran Kagura series as a playable character.

Languages include text in English, French, Korean, Simplified and Traditional Chinese, and Japanese, alongside Japanese voices.

Below you can check out a trailer and a few screenshots, alongside the key art.

If you’re unfamiliar with the game, here’s how Xseed describes it.

“Set on the otherwise deserted island of Last Resort, UPPERS puts players in control of up to 13 characters in perpetual combat against battle-hungry punks who freely stalk the island looking for trouble, accompanied by a squad of thrill-seeking girls determined to see their favorite fighter as the victor. Follow the multi-layered story of violence, betrayal, and redemption as these brawlers fight to be the strongest on Last Resort Island.

Each character is equipped with a unique fighting style and special combos, ranging from rugged street brawlers and wrestlers to trained martial artists. The more characters pummel their enemies, the more popular they will become with fans, earning power ups to help them stand victorious in street battles. The girls also issue challenges in return for reward bonuses, which can be used in the in-game shop and gym to dress up or improve characters.”