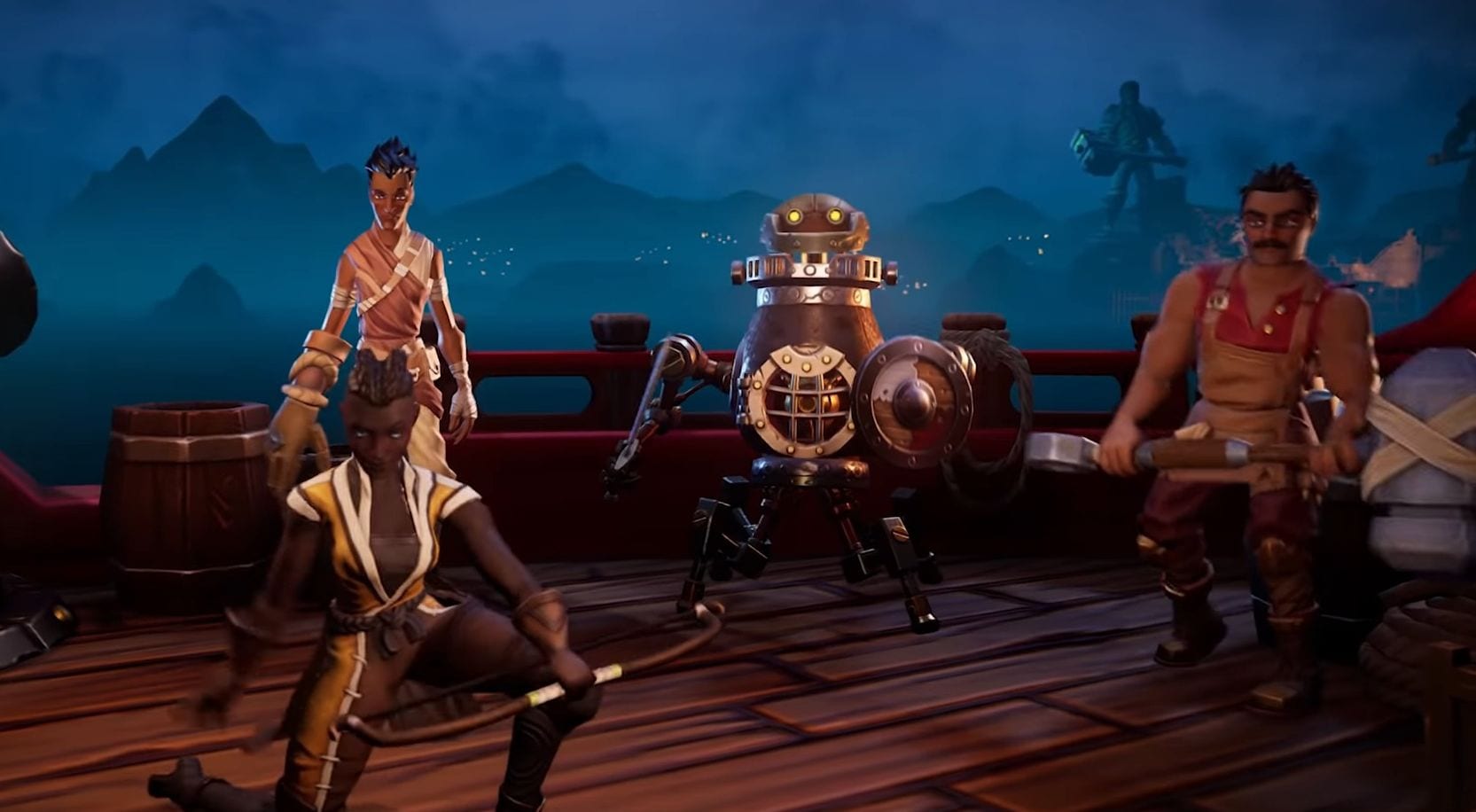 The trailer showcases the hero classes that we’ll get to play in the upcoming game, the pet system, and more features.

Torchlight III releases on PC via Steam, Xbox One, and PlayStation 4 on October 13. A Switch version is coming “soon.”

If you’re unfamiliar with the game, here’s how the developers describe it.

“Travel the Frontier: Players can explore the wilderness, party with friends, gather materials to craft loot, use magical maps to enter unknown dungeons, or show off their spoils in town! There’s always something to do in the new frontier.

Build & Upgrade Your Fort: It’s time to rebuild! Players will enjoy their very own account-based fort, where they can upgrade gear, and make renovations to show it off to their friends and the world. The game allows them to build monuments of power, pet stables, and more!

Choose a Relic: Relics are objects of great power that grant players a suite of active skills and passive skills. Players will choose one of five of these at the beginning of their journey and use skill points to unlock or enhance their relic’s abilities. The relic is an important part of a character’s strategy – choose wisely!

Collect Epic Gear: Suit up in a robust variety of armor and weapons found across the frontier including charming hats, pet apparel, and unique locomotion options. Players can select from a wide array of weapons that suit their playstyle and class build. With over a hundred Legendary items, players can permanently acquire their special abilities in order to make themselves more unique and powerful.

Pets are Back: Players can fight their way to fame and glory with loyal companions! Each of the many species comes in a myriad of colors and styles so adventurers shouldn’t settle for the first one they find. They can make these trusty pets stronger by adding skills, equip them with gear to make them hardier, and together battle enemies as a team. Pets also have their own vast inventory for items, and players have the option to have their pets sell items directly in town.

Build Your Hero: With four classes to choose from, along with 20 class and Relic combinations — each combination offering a unique playstyle — and a wide range of choices of where to place skill points at, players can utilize class-specific mechanics to maximize damage and their odds of survival. Torchlight III lets them gather epic gear, select your Relic powers, and customize loadouts to create a unique combat style for their heroes.”