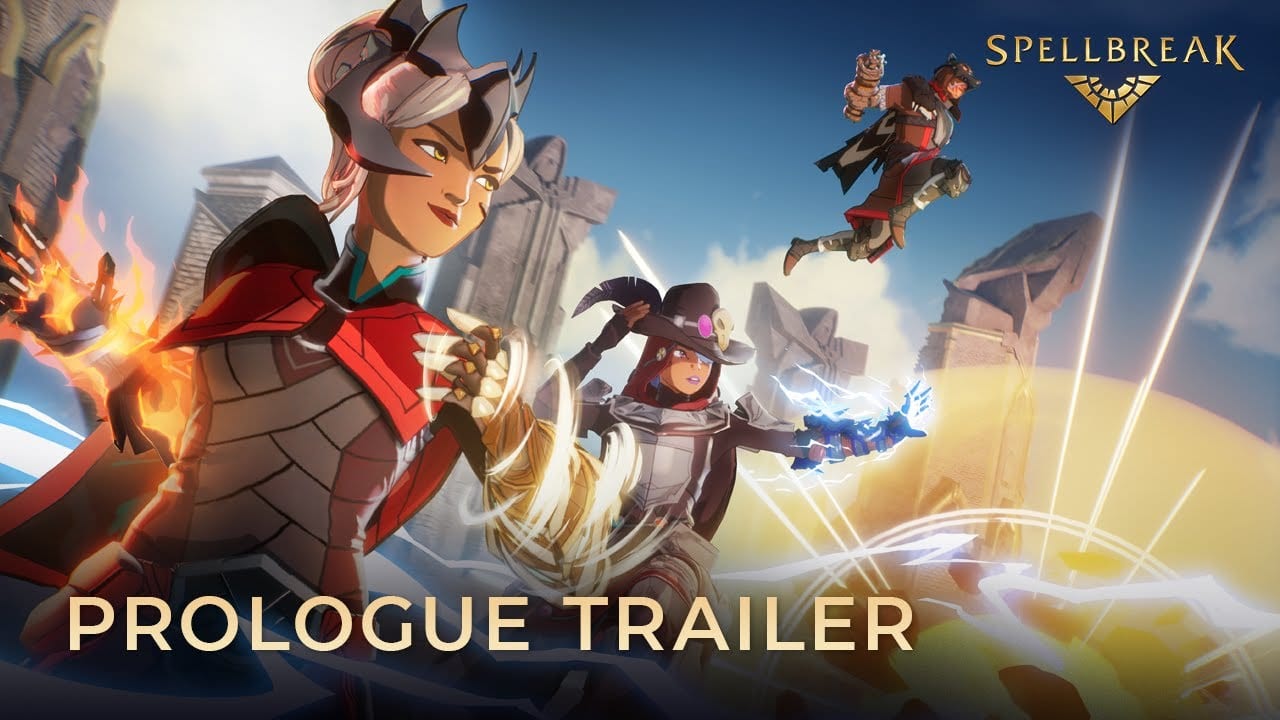 To celebrate its launch, there’s a new trailer showcasing some of the content, including some spooky Halloween-themed outfits that will be hitting the rest of this month.

Spellbreak is a battle royale game with a cel-shaded aesthetic similar to The Legend of Zelda: Breath of the Wild. Unlike most other games in the genre, players engage in magical spellcasting combat rather than with firearms. There’s also role-playing mechanics woven into the experience, offering players different classes and upgrades to suit their playtstyle.

Spellbreak has proven hugely popular since it launched earlier this summer, smashing past the 5 million players mark only a month after release.

Twinfinite reviewed the game and was thoroughly impressed, scoring it 4/5 and concluding:

“Spellbreak runs well, it’s unique, and most importantly, it’s fun to play. If Proletariat Games sticks with Spellbreak and continues to improve it, it should be able to carve a long term niche in the popular battle royale genre.”

Spellbreak is available to play on PS4, Xbox One, Nintendo Switch, and PC. The game supports cross-play between all platforms.