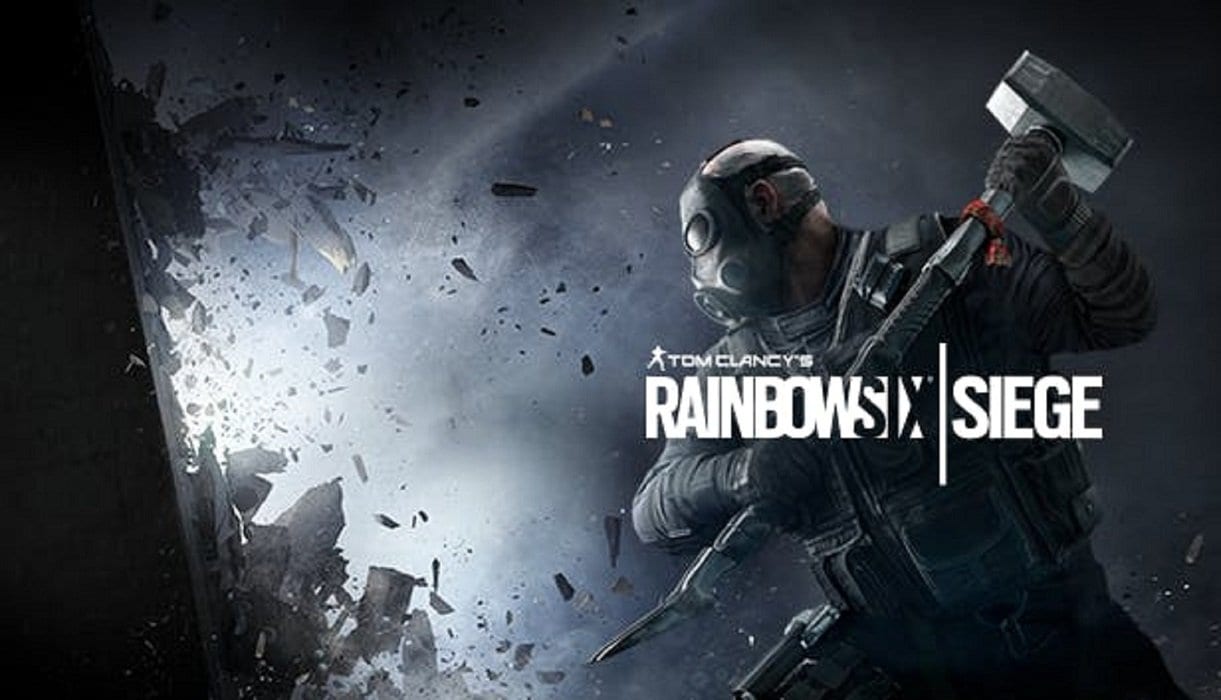 The news comes just days after a cryptic Tweet from the Xbox channel seemed to be teasing an impending announcement.

Its arrival on the service is likely to see numbers swell even beyond the already impressive 60 million registered players. Most of that number are on PC, though, you’d have to imagine, given the genre lends itself to mouse and keyboard controls. Rainbow Six: Siege doesn’t support crossplay.

Xbox Game Pass Ultimate is available for $15 per month, offering players access to over one hundred games for as long as they remain on the service.

Rainbow Six: Siege first launched in 2016 and has since become one of the world’s most-played FPS games. Developer Ubisoft is constantly adding more content in the shape of new operators and maps, which helps the game’s flourishing esports scene continue to thrive.

Most recently, the iconic Sam Fischer from Splinter Cell was added to the game as a playable operator.