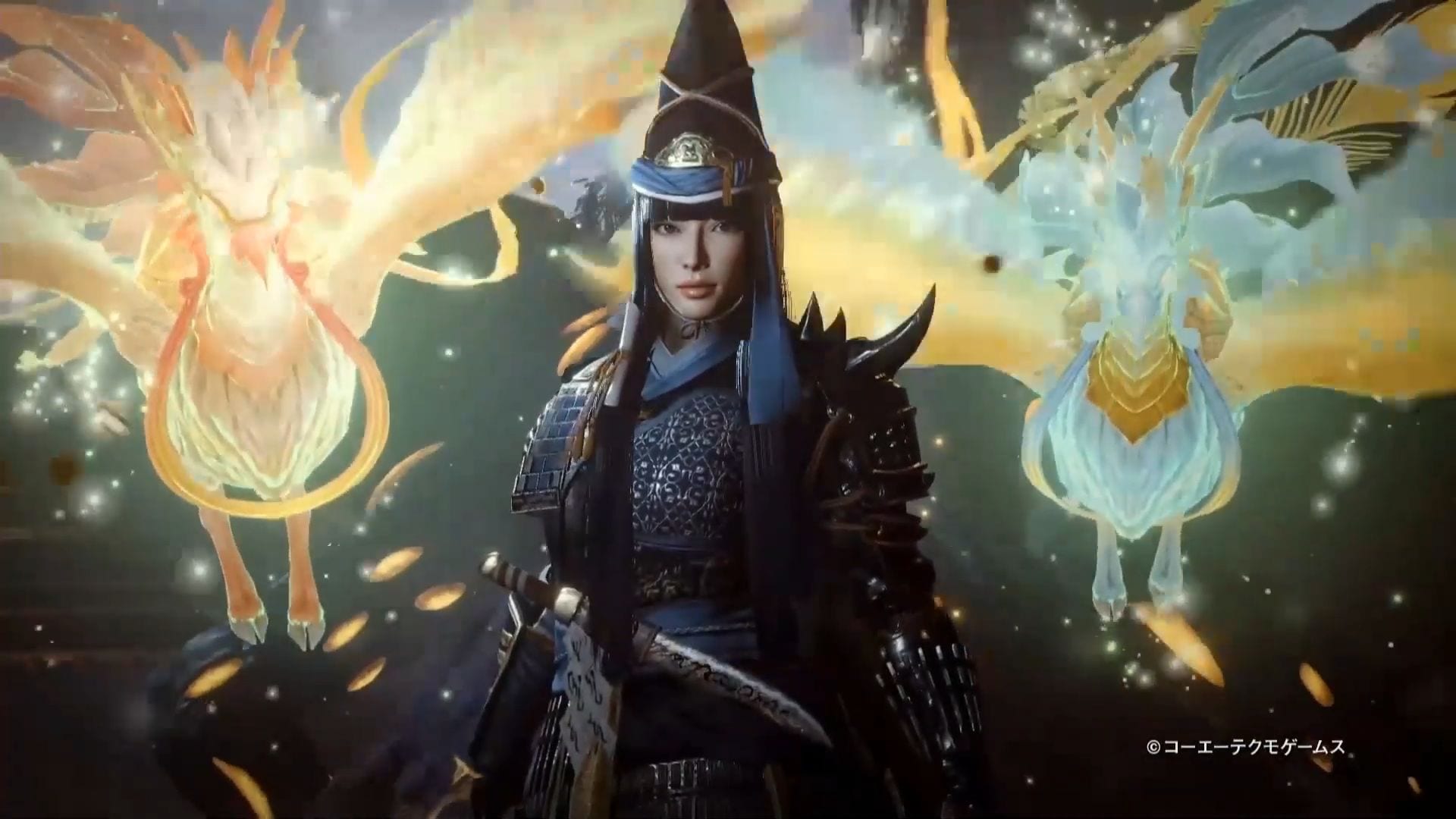 The DLC will bring us to Kyoto to meet Minamoto no Yorimitsu and Abe no Seimei, and comes with new goodies like a fist weapon and plenty of powers and equipment to explore.

It will release tomorrow, Oct 15, and it’s the second DLC of the season pass that started with “The Tengu’s Disciple” and will continue down the line with a third DLC.

First of al, we get to see a trailer, which you can enjoy below.

We continue with a look at some character creation parts.

Next is the first gameplay of the expansion.

Next is the inevitable multiplayer co-op gameplay.

Next, we get the news that everyone has been waiting for. Director Fumihiko Yasuda teased a full-scale plushie of the demon cat Scampuss, which will be appropriately quite big. More info will come down the line.

Last, but not least we hear that the next reveal will be on November 13. Koei Tecmo will have a few things to share on that date.

While new information on the next DLC is an obvious expectation, we may hear more about a PS5 or PC version, even if this is my personal speculation, so take it with a grain of salt.