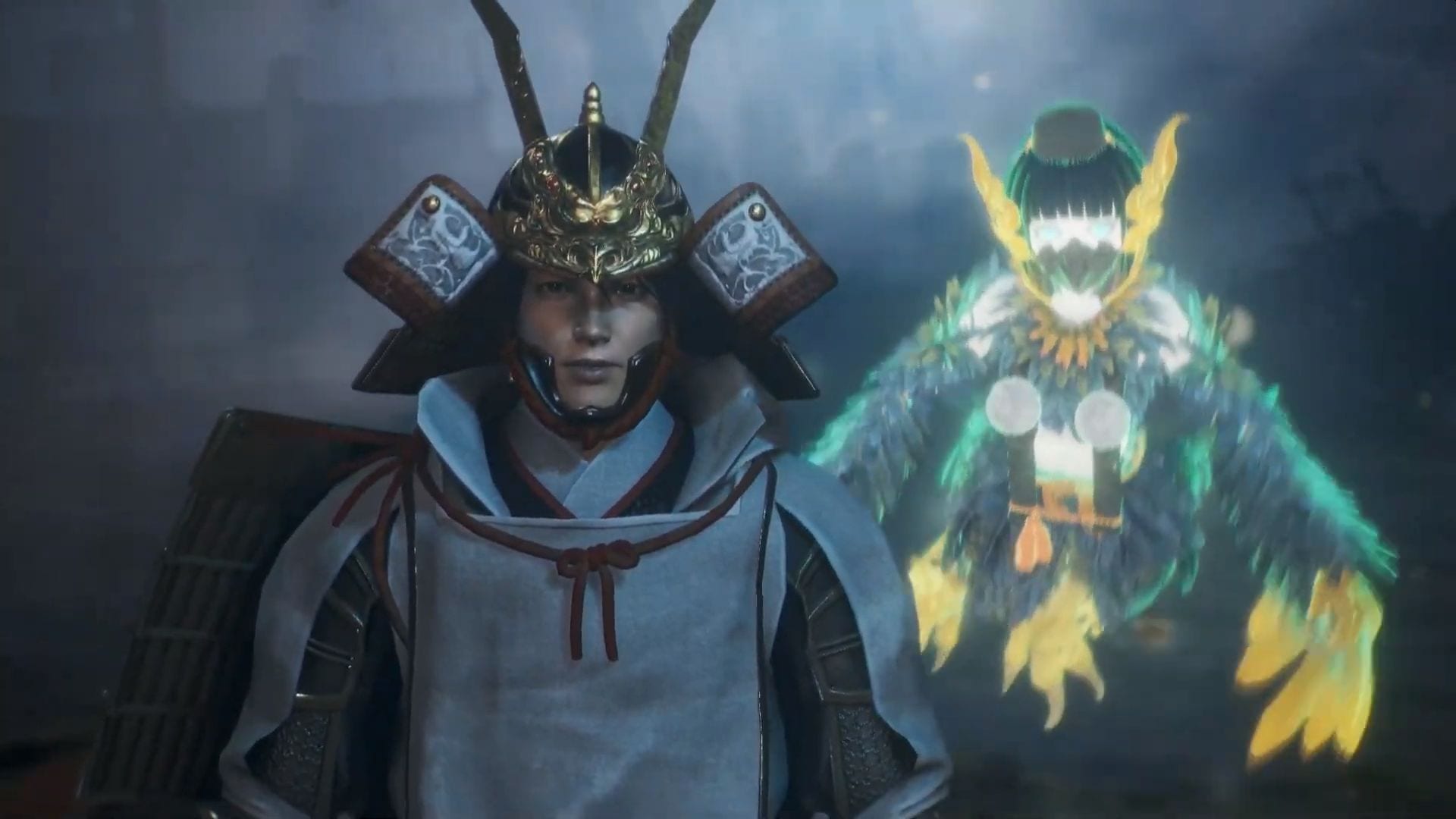 Today Koei Tecmo released the first gameplay of the first DLC of Nioh 2.

The DLC “The Tengu’s Disciple” was introduced by director and producer Fumihiko Yasuda during a livestream from Japan.

It features two very relevant historical figures of ancient Japan, Minamoto no Yoshitsune and Benkei. The setting is Yashima (Yasuda-san joked mentioning that it isn’t the same as Tsushima, even if he has played on Tsushima a lot lately) in the late Heian period during the Genpei war.

The DLC will launch in Japan at 10:00 am local time tomorrow (July 30), and it includes a new weapon and new yo-kai.

A free update coming with the DLC includes a new feature lets you earn and equip painting scrolls by challenging the related missions or by earning them in multiplayer. Each has procedurally generated effects that can further customize the player character.

New customization options will also be added for the character creation, including hairstyles, accessories, and tattoos, on top of plenty of tweaks and quality of life changes including the ability to continue after a failure in multiplayer.

Below you can enjoy a lot of footage showcased during the stream starting with a trailer for the DLC, and continuing with a cutscene revealing Minamoto no Yoshitsune and Benkei.

Then we get to see the character creation with the newly-introduced customization elements, and then we move on to gameplay footage showing both single-player and the new video and multiplayer.