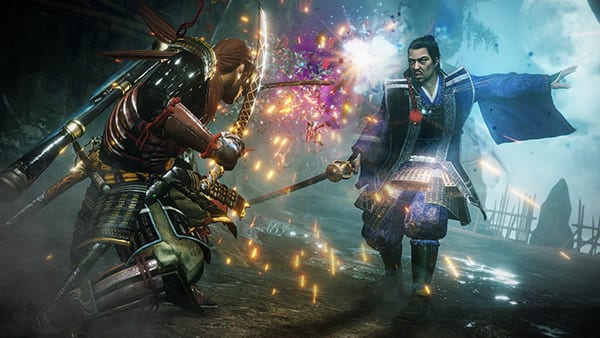 Team Ninja is today celebrating a new sales milestone for Nioh 2; the acclaimed action-RPG has now surpassed one million sales since launching in March.

The news comes just as Update 1.09 arrives, bringing with it new features and content, such as the long-requested photo mode.

An article over on the PlayStation Blog highlights its key features:

“Today’s major update will present some compelling new features such as Photo Mode. This will be much more than a simple add-on as it will feature in-depth camera settings like image exposure, gradation, lighting and tint adjustments, and a variety of dramatic filters. In addition, we are providing nine new missions (Sub-missions / Twilight missions) as part of this update.”

Beyond just updating the game, Team Ninja says that players can expect some meaty DLC packages over the next several months. These will feature “new storylines, new yokai, ferocious new bosses, Guardian Spirits, new skills, fresh armor, and a new weapon that alters the performance of skills outside of set stances.”

And the first of Nioh 2’s DLC packs has been named and dated; “The Tengu’s Disciple” will launch on July 30. A synopsis of the story reads:

“A great battle has taken place at Yashima in the late Heian period. As a visitor in Yashima, our protagonist finds a shrine possessing a mysterious whistle called the Sohayamaru. Upon inspection, the whistle shines radiantly as the shadow of Yokai can be seen lurking in the background. It is revealed that whenever wars take place, heroes wielding the Sohayamaru will head into battle in order to restore peace back into this land.”

For those who have completed the game, check out Twinfinite’s opinion Nioh’s 10 hardest bosses.